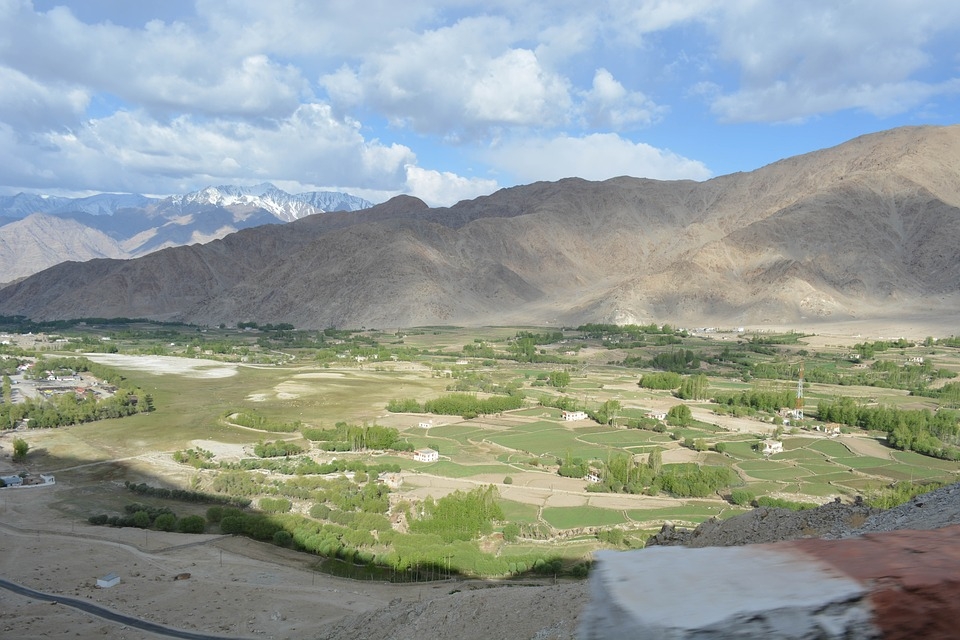 The long-running dispute between India and China over the Himalayan border could potentially escalate into world war 3 due to the countries that may get involved. Following the altercations that happened months prior, China has now stepped up its military forces at the border even more by deploying missile launchers.

Another skirmish between Indian and Chinese troops occurred again last week, according to India’s military. The assaults left several troops injured, adding to the casualties that both sides received at the highly-contested border. Now, according to Kanwa Defense Review editor Andrei Chang, China has now ramped up its efforts to exert its presence at the border as Beijing has deployed ballistic missile launchers. Chang added that China moved 16 DF-26 IRBM launchers to the eastern Shandong province, within the range of Japan.

Chang noted that these Intermediate-Range Ballistic Missile launchers were deployed to Korla in the western Xinjiang region.

This was soon confirmed by the Federation of American Scientists who obtained satellite images. The group has since said it was the first time the weapons were based in the area. These DF-26 launchers were previously tested at the South China Sea last year and have the capability of launching a nuclear or a regular missile up to 5,000 kilometers.

However, the situation may continue to worsen as even the slightest misstep may trigger an all-out conflict between the two nations, according to defense expert Shashank Joshi. Speaking to BBC News, Joshi also commented on the chances of this conflict escalating in recent days.

“There is and I think for a long time that fear was suppressed the seriousness because the two sides had agreed to lots of things to ease tensions. For example, they agreed soldiers on patrol would not use their weapons,” explained Joshi. “They wouldn’t fire their weapons under any circumstances. They agreed that if a patrol came across another patrol in a disputed area, they would make their statements but then they would go their separate way. You’ve built up these diplomatic agreements to lower the temperature.”

Joshi noted that 2020 also brought to light the tensions between China and India in other aspects such as trade and ideology.