World War 3 threat: Iran may become a nuclear power in months, says US Secretary of State 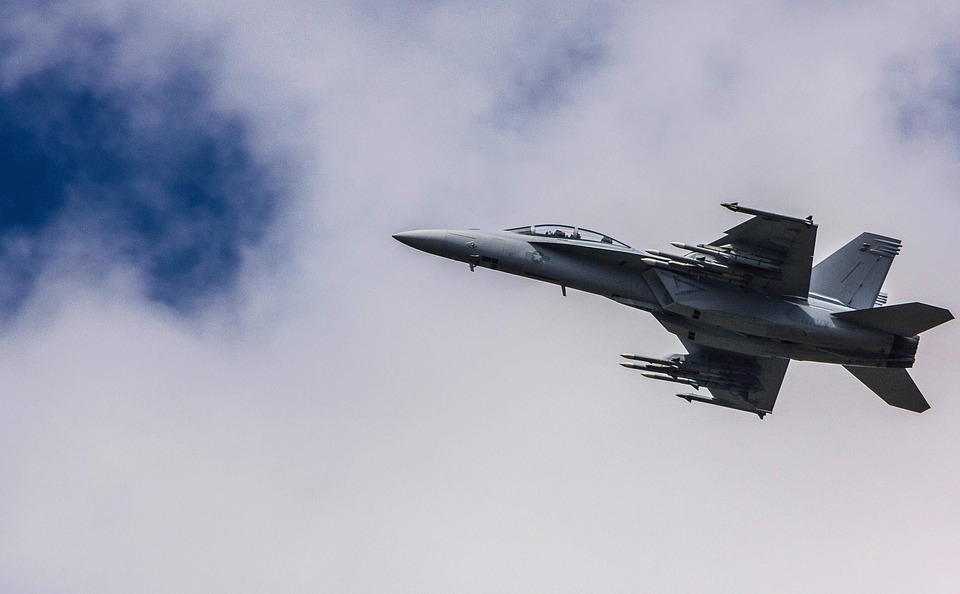 Tensions between the US and Iran over nuclear arms have remained even in the midst of a new administration in Washington. However, concerns of a possible all-out conflict or a world war 3-type of situation have been raised in recent days, as US Secretary of State Antony Blinken warned of Iran’s increasing nuclear power.

Blinken appeared on NBC News in his first televised interview since assuming the duties of Secretary of State, where he said Iran could become one of the world’s nuclear powers in a matter of months. The tensions with Iran were raised in 2018 when now-former President Donald Trump withdrew the United States from the Joint Comprehensive Plan of Action that was established in 2015 during the administration of Barack Obama. Trump instead imposed sanctions on Iran and as a response, the Islamic nation pushed ahead on its enrichment of uranium.

“It is a problem that could get more acute because if Iran continues to lift these restraints imposed by the agreement, that could get down to a matter of weeks,” said Blinken. “Now the fissile material is one thing. Having a weapon that could actually detonate and use is another, and so there’s a timeline that’s probably different for that. But the bottom line is they are getting closer to the point where they would either be a threshold nuclear power or actually a nuclear power,” the Secretary of State noted that this is only on the basis of what has been reported so far.

US President Joe Biden has since pledged to rejoin the nuclear deal if Iran complies with the terms of the nuclear agreement.

Aside from tensions with Iran over nuclear arms, the US also faces geopolitical tensions with China regarding the situation with Taiwan. However, this dispute with China could also escalate into a nuclear war, according to former US ambassador to China, Rui Xiaojian.

Mr. Rui weighed in on the ongoing tensions in a talk hosted by the Woodrow Wilson Center. Rui explained that while America has learned to avoid a full-scale confrontation during the Cold War, the lessons from that tension-filled standoff have already been forgotten. Rui added that Washington and Beijing would instead go into an all-out conflict over Taiwan. China has claimed Taiwan as part of the mainland. However, the Taiwanese government has opposed the claims.