West is under contract with Adidas until 2026 and with Gap until 2030, and he has design partnerships worth billions of dollars with both businesses. 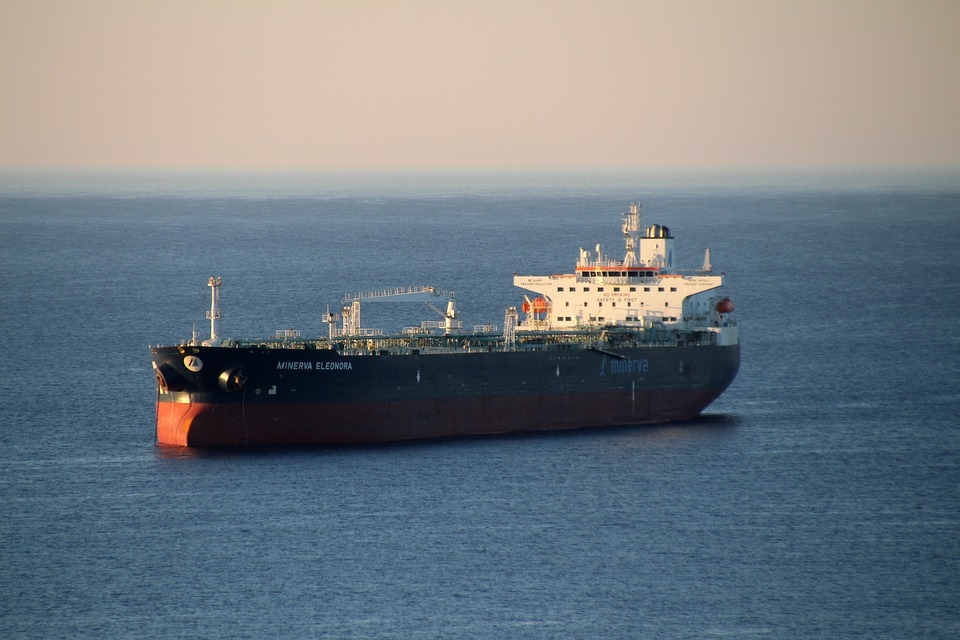 Even as the world battles a pandemic that is COVID-19, tensions between certain countries remain and fears of a possible world war 3 are in the air should the conflicts escalate further. Recently, the Russian Navy as of late was found to be escorting an Iranian oil tanker to Syria, the move increasing the chances of intervention by other countries.

The US Naval Institute detected two Russian Navy ships that were seen alongside the Iranian oil tanker Samah across the Mediterranean Sea and to Syria. One of the two navy ships had a destroyer and after the tanker entered the Mediterranean, it was said to go “dark,” also known as having stopped broadcasting its position in the sea. The Institute then pointed out that ships of that size are required to broadcast their location.

As Samah had gone dark, the institute then spotted the Russian Navy ship called the Akademik Pashin was spotted heading south from Syria. By October 15, the ship was seen alongside Samah, the two vessels heading back to Syria. Two days later on October 17, an oil vessel similar to the Samah was spotted at Syria’s Banyas oil terminal, while Russia’s Akademik Pashin was seen to leave and was supposedly bound for Greece.

The officials at the USNI believe that this was a move that was set up to keep the Royal Navy of the United Kingdom or other countries from intercepting the Iranian vessel. USNI has since added that Russia may be planning to do similar moves in the future.

Meanwhile, another conflict that has since escalated over the recent months is the long-running dispute between China and India at the border. Former Indian commander lieutenant general PJS Pannu has warned of the disastrous effects should India and China engage in an all-out battle. Pannu warned that a third of the world would be involved in this clash between the two countries.

“The onus lies on the political and diplomatic community to find solutions to avoid grave human tragedy,” said Pannu. “Not only in Asia but for a larger part of the world. If this kind of irrationality persists, people will lose their jobs, health, and lives. Economies are already shrinking. China is inviting anger of the whole world...A war would mean the world attacking China from all directions.”