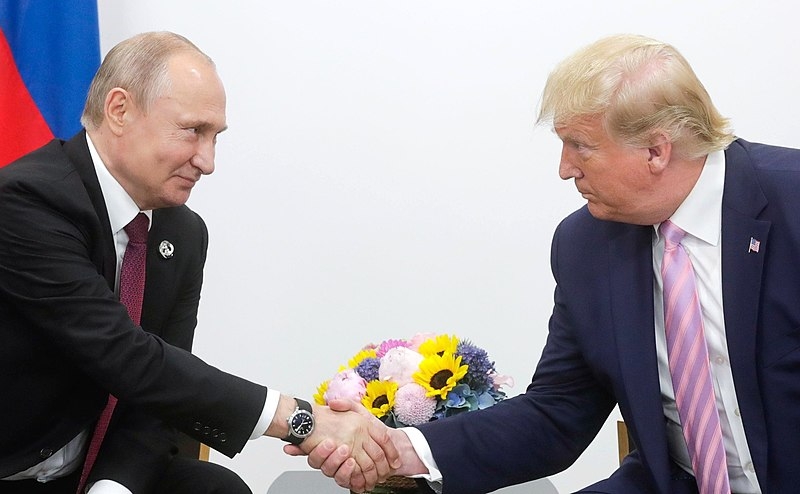 Russia is one of the countries that have some kind of conflict with the United States, and any further aggression may lead to conflict or even a possible World War 3. As talks about the nuclear treaty have been brought up, Russia is reportedly reluctant to seek an extension.

The New Strategic Arms Reduction Treaty was established in 2010 and is set to expire in February 2021. The treaty’s objective was to limit the number of nuclear weapons that both countries can stock up on. While the United States is actively seeking to extend, Moscow has expressed reluctance in renewing or extending the treaty, citing a lack of confidence in Washington, according to people knowledgeable in the matter.

The source said that Moscow has raised suspicions that the US is trying to undermine its military. Thus, talks about a treaty extension that has since hit a deadlock between the two countries. Relations between the US and Russia have soured especially in recent years as the US intelligence community raised suspicions that Moscow is actively trying to interfere in the elections, especially this year.

“We are concerned about the deep crisis in confidence in relations between the two leading nuclear powers,” said the source from the Russian Embassy. “We need to remember that strategic issues have always been the cornerstone of our relations under any circumstances. We hope that the United States will carry out a policy that does not seek military advantage over Russia.”

The comments come as US diplomat for arms control Marshall Billingslea claimed that Washington is ready to strike the deal with Russia. Billingslea touted consensus between the two countries to extend the treaty.

Previously, Japan announced that it will be making improvements to its current military arsenal to be able to respond to potential threats. Chief cabinet secretary Katsunobu Kato announced in a news conference that they will be aiming to strengthen their missile deterrence capabilities. Kato’s comments follow the military parade and drills that North Korea held during the previous weekend to celebrate the 75th year of its ruling party. Footage of the military drills revealed that Pyongyang unveiled their upgrades to their current missiles.