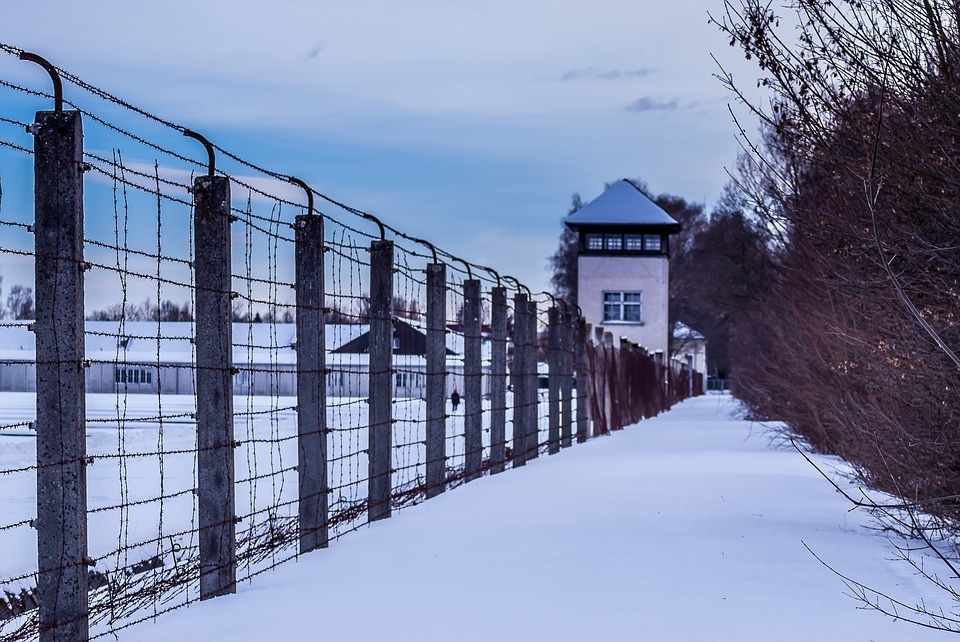 Over the years, there remain the tensions between the United States and Russia since the cold war, and should it escalate further, it could lead to an all-out conflict. An expert has warned that the cold war or a world war 3 may happen and it may take place in South America again.

Johns Hopkins University Professor Hal Brands weighed in on the current political climate between Russia and the US, with certain policies giving countries in South America a reason to turn to major powers like China and Russia. If tensions between countries worsen over time, then an all-out conflict may ensue once again in the region.

“As China’s trade economy has boomed over the last two decades, its presence in Latin America has grown as well,” said Brands. “Chinese trade and investment surged nearly everywhere, not just countries run by radical populists. Chinese commerce and loans provided a lifeline to illiberal rulers such as Hugo Chavez and now Nicolas Maduro by reducing their vulnerability to US and Western pressure.”

Brands went on to warn about Beijing’s possible plan to create a stronghold in the West. However, according to Brands, China is not the only country posing a threat, and that Russia has also helped or provided aid both financially and diplomatically to Maduro, Chavez, and other autocratic leaders.

“It has sold jets, tanks, and other weapons to populist governments, and resumed providing military technology and oil to Cuba. Moscow’s approach to Latin America echoes Soviet outreach in the Sixties through Eighties,” said Brand.

Meanwhile, the US maintains its hard stances on both nations, and Defense Secretary Mark Esper has confirmed that the country is planning to sell weapons to “like-minded nations” as it attempts to establish a bigger presence in the arms market. This also comes as the nuclear treaty with Russia is near its expiration while Washington has imposed sanctions on Beijing.

Esper urged the Defense industry to increase sales of US-made weapons to the country’s allies. This would also result in increased protections against Russia and China. Esper then explained that the Department of Defense could reform its approach towards weapons sales especially as allies have also criticized the US’ system as “too slow, opaque, and complicated.”