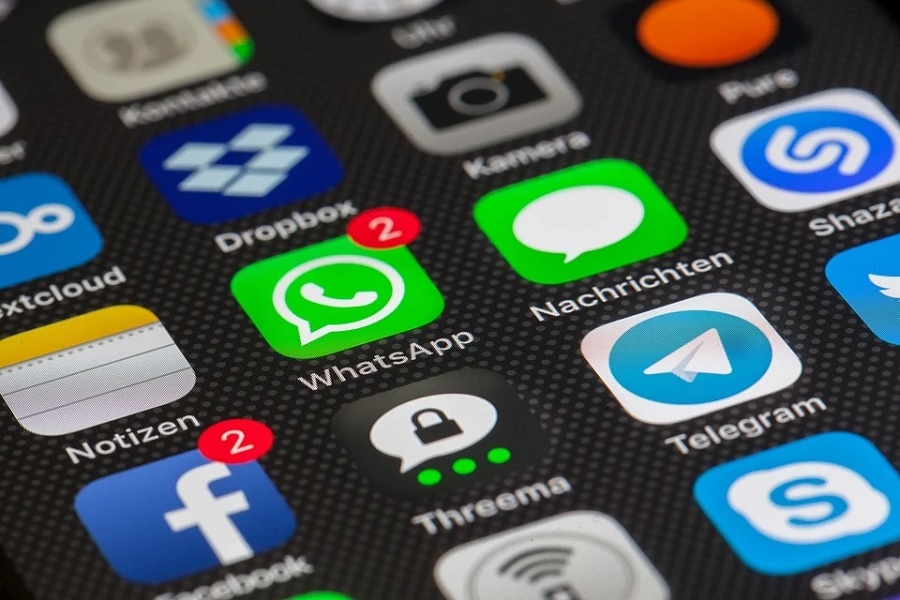 WhatsApp is telling users that they have nothing to worry about privacy while using its services. The messaging app was recently obliged to release a series of statements and FAQs following the lukewarm response to the changes in its terms and conditions and privacy policy.

WhatsApp says it will ‘continue to protect’ messages with encryption

In a series of posts on Twitter, WhatsApp reiterated that users’ private messages are protected with end-to-end encryption. The messaging app also told users that neither they nor Facebook has access to messages sent through their app.

The app has been sending alerts that users need to agree to tell them about changes. For now, users can choose to opt out but only until Feb. 8. From that point, people will be forced to accept the new privacy policy to use WhatsApp.

While WhatsApp assures they use encryption on messages received and shared through the app, it is not the primary concern many users have over the updated terms and conditions. As mentioned in WhatsApp’s terms and conditions, the app collects an array of user data. The list of “automatically collected information” includes device (i.e., phone model and operating system), network, and location information. People replying to WhatsApp’s tweets have been pointing out the contrast between the amount of data they collect compared to Telegram and Signal.

We want to address some rumors and be 100% clear we continue to protect your private messages with end-to-end encryption. pic.twitter.com/6qDnzQ98MP

WhatsApp remains one of the most installed messaging apps, but the mixed reactions to its new policies have also highlighted messaging alternatives. And it appears that Telegram and Signal have both seen user growth over the last weeks since WhatsApp made issued an ultimatum to its users. 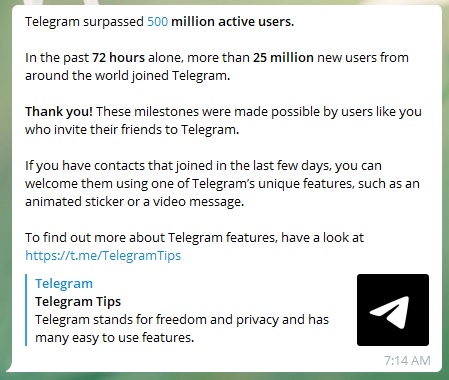 Signal has become the number 1 social networking app on the Apple App Store and first on the list of Google Play Store’s top free apps, followed by Telegram, as of this writing. Signal has yet to announce the number of new users who joined the app over the last few weeks. Meanwhile, Telegram has sent out a message blast on Tuesday confirming that it gained more than 25 million new users over the last 72 hours, helping the app surpass 500 million active users.