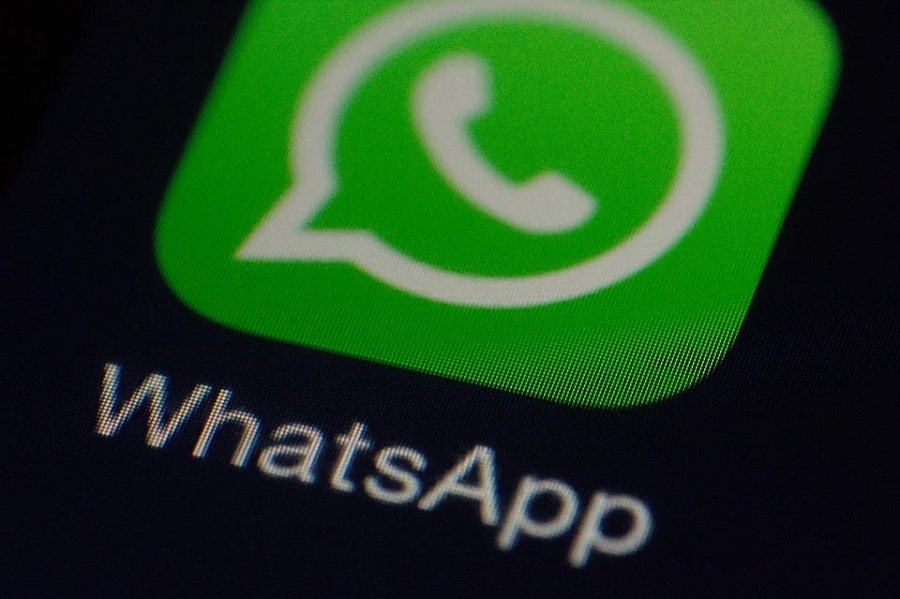 WhatsApp is arguably one of the biggest messaging apps worldwide, but an impending change in its privacy policy is forcing some users to find an alternative. To that, Tesla CEO Elon Musk and whistleblower Edward Snowden have recommended a similar app -- Signal.

Elon Musk told his 41.9 million followers on Twitter to "use Signal" last Thursday. While the Tesla CEO did not directly mention the WhatsApp rule change, the timing of this tweet suggests it is his discreet response to the growing concern over WhatsApp's new privacy policy.

Since Signal's popularity is not on the same level as WhatsApp, Musk's tweet may not have been very clear to many of his followers. Snowden then suggested that Musk was referring to the Signal messaging app while also mentioning its official Twitter handle in his online post.

Here's a reason: I use it every day and I'm not dead yet. https://t.co/Trhgqbwdpj

When one of his followers asked if they can trust Signal, Snowden offered quite a convincing argument. "Here's a reason: I use it every day and I'm not dead yet," the whistleblower wrote. It appears that Musk and Snowden's recommendation was effective. Shortly after their tweets, Signal encountered some issues as new users trying to open an account did not receive verification codes promptly. Signal is available on Android and iOS.

The change in WhatsApp's privacy policy will be implemented on Feb. 8, so users will receive a prompt asking them to agree to the new terms before the said date. There is an option to opt-out of the changes for now, but this is not going to be available forever. The same alert indicates that those who will not agree to the new rules will not be able to use WhatsApp's services anymore.

One of the major changes in the WhatsApp privacy policy revolves around the data sharing between the messaging app and Facebook. "We may use the information we receive from them, and they may use the information we share with them, to help operate, provide, improve, understand, customize, support, and market our Services and their offerings, including the Facebook Company Products," the new term reads. Facebook acquired WhatsApp for $19 billion in 2014.

WhatsApp is known for its end-to-end encryption security feature. However, Facebook's track record in terms of protecting users' privacy has not been the best in the industry. It is then understandable for many people to start looking for an alternative before Feb. 8.