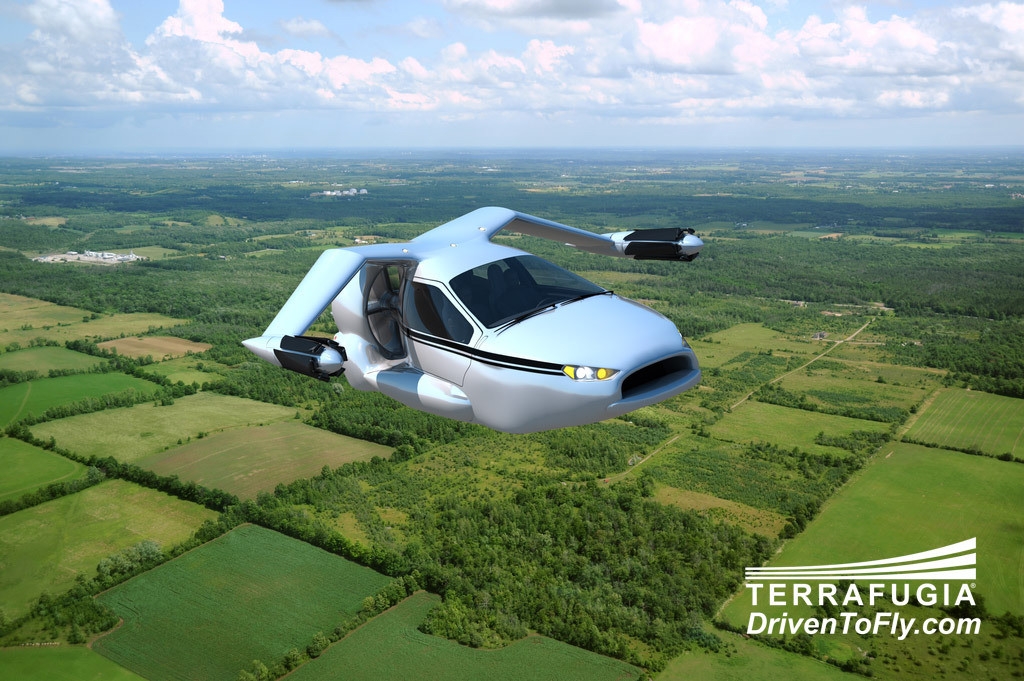 Self-piloting cars are bad enough for the current workforce because of its threat to jobs, but now companies are actually creating aircraft that can pilot themselves. Called the Cormorant, the vertical take-off, and landing (VTOL) vehicle is capable of carrying both people and supplies through the air without a human pilot. This could make it the future of transportation on a global scale and could be the next units of Uber vehicles.

The Cormorant is the project by Tactical Robotics, which is an Israeli tech firm, Futurism reports. Capable of taking off vertically and landing like a helicopter, and has a decent capacity to accommodate passengers and baggage, the existence of this vehicle has substantial implications. Granted, it’s just a prototype at this point, but the successful tests prove that the concept has merit.

Drones like the Cormorant have actually been thought up several years ago, with experts classifying these types of autonomous machines as Air Mule. These are basically machines that act more as a means of carrying heavy loads for their users to make transportation much easier.

Considering the enthusiasm that private companies and even governments have for autonomous driving, autonomous machines like the Cormorant were practically inevitable. During the test, it deftly navigated the air, following a pre-set flight route without any major incident.

Naturally, the tests didn’t go perfectly as the drone did experience some minor errors, Popular Science reports. During the landing phase, the onboard computer had some trouble with the timing, which caused the vehicle to wobble a bit. Even so, the Cormorant landed successfully and without sustaining damage.

Right now, the biggest challenge that engineers are facing with Air Mule type drones is creating compact vehicles that are aerodynamic and agile. If they ever want to have these vehicles flying around cities to take commuters wherever they need to go, these problems need to be addressed. The Cormorant is currently the closest Air Mule to achieving this goal.