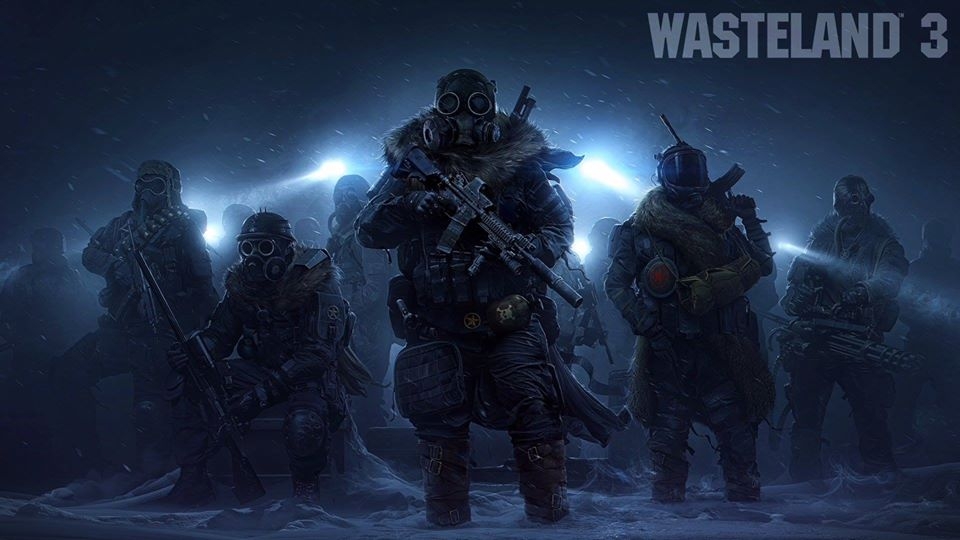 With the “Wasteland 3” release date just four months away, interest about the upcoming squad-based role-playing video game from inXile Entertainment is starting to pick up. Here’s what’s currently known about the highly anticipated post-apocalyptic game.

“Wasteland 3” will be the first game in the franchise that offers a multiplayer mode, according to Game Rant. The game allows two players, who will control their own squads, to play its campaign in co-op mode.

Another first for the franchise that will be introduced by the “Wasteland 3” is the use of vehicles. Players can get the snow truck called the Kodiak which is customizable and upgradeable.

The Kodiak will prove to be a piece of handy equipment to help players fulfill their missions. It can be outfitted with armor and weapons, can function as mobile storage for supplies and is likewise handy as a getaway vehicle in case retreating is the only option left.

While “Wasteland 3” will introduce a lot of new features, fans of the franchise will love the fact that its combat mechanics have not changed much at all. Players will still be able to enjoy the same squad-based gameplay they loved in the previous game.

Of course, there are bound to be some improvements in the “Wasteland 3” such as the ability that can buff the whole team. However, players of the previous game should be able to quickly get the hang of the new game’s mechanics as gameplay remains pretty much the same.

“Wasteland 3” is a role-playing game set in post-apocalyptic Colorado, Wccftech reported. Players will take the role of a survivor of Team November, a Ranger Squad. They will be facing countless enemies such as mutated creatures and AI-enhanced humans as they navigate their way through the wasteland.

“Wasteland 3” was originally set for a fourth-quarter 2019 release. However, the release date was postponed after Xbox Game Studious bought inXile. The upcoming title is now slated for release on May 19, 2020, and will be available for Windows, macOS, Linux, PlayStation 4, and Xbox One.