‘Warcraft 3: Reforged’ update: Biggest gameplay and campaign changes in the latest patch for the remastered RTS 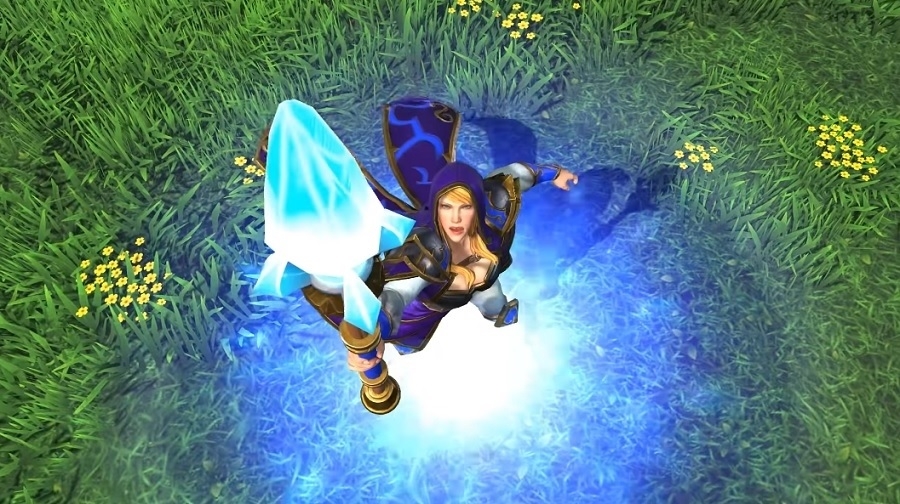 There is no arguing that the overall performance and gameplay of “Warcraft 3: Reforged” still needs plenty of work after a couple of months since the game’s launch. For now, players will have to accept a few fixes in this department brought by patch 1.32.3.

‘Warcraft 3: Reforged’ update: What Campaign issues have been addressed

There are several Blood Elf-related changes applied in patch 1.32.3. For one, Priests and Sorceresses will not appear in their Blood Elf models anymore during the cutscenes in the “March of the Scourge” campaign in the “Reforged” version of “Warcraft 3.”

“Warcraft 3: Reforged” players will also notice that the command card icons of Blood Elf Archers and Swordsmen in the “Curse of the Blood Elves” campaign now appear with green eyes. The command card icon for Blood Elf Lieutenants has also been updated to show correct information in the “The Dungeons of Dalaran” campaign.

Players who did the Gazlowe quest in the “To Tame a Land” campaign might have noticed that their progress was being impeded. This happens when the Sappers, for some unknown reason, cannot aim at the support columns. “Warcraft 3: Reforged” patch 1.32.3 confirmed it was caused by a bug, and that it should be addressed in the latest update.

Another bug also plagued the “A New Power on Lordaeron” campaign that put up city gates not allowing AI to attack the players. A previous issue also prevented player heroes from being selected by default in the “To Tame a Land” campaign in “Warcraft 3: Reforged.” Both these problems have been addressed by patch 1.32.3.

“Warcraft 3: Reforged” gamers playing with others using Classic graphics may have experienced desynchronization issues – this should no longer bother them. Players using custom hotkeys on “Reforged” should now be supported even for characters on non-English keyboards. Patch 1.32.3 is also promised to make the selection volume for Cyclone and Tornado spells to be more accurate.

The latest patch also removed the debug text from appearing when activating some abilities in certain locales. “Warcraft 3: Reforged” players may have seen Doodads appearing as green boxes because of their invalid models. To prevent this issue, developers have removed them from the gameplay, except on the Editor.