‘Warcraft 3: Reforged’ update: Will Blizzard deliver the campaign cutscenes fans were expecting from the remastered game? 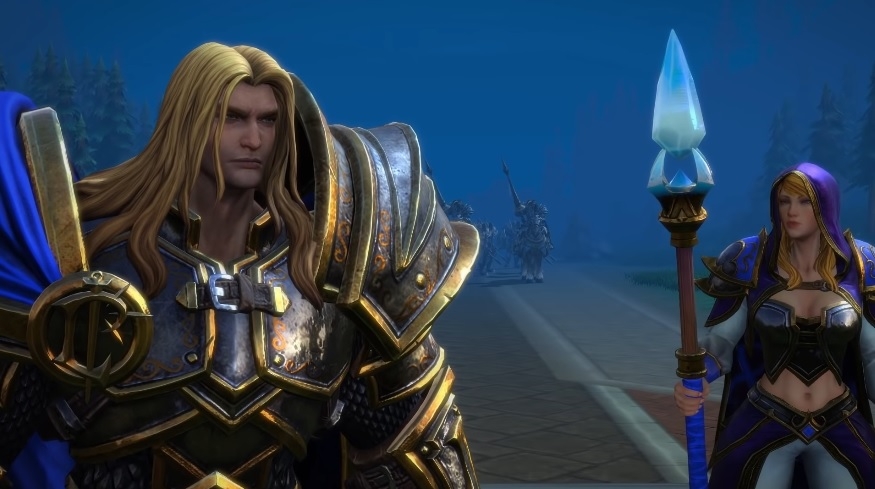 The hype around the “Warcraft 3: Reforged” was immediately replaced with overwhelming negative feedback upon the remastered game’s full release. Players quickly pointed out gameplay bugs and missing features they thought would be launched in the game.

Above all else, campaign cutscenes featured in earlier “Warcraft 3: Reforged” teasers were also reported missing in the actual game adding to the disappointment of fans. While Blizzard has now promised to continue supporting the game with upcoming patches, it does not seem like they have anything big planned for the cutscenes.

‘Warcraft 3: Reforged’ update: What Blizzard has said about the controversial cutscenes

The week following the full release of “Warcraft 3: Reforged,” Blizzard addressed fans through the official community forum to promise that updates are in order. However, many fans were not impressed with how the statement was crafted, with some even calling it a “non-apology apology.”

Blizzard somehow touched on the subject of the cutscenes, implying that what fans saw in the full version at launch day was always what they have planned for “Warcraft 3: Reforged.” The developer added, “We did not want the in-game cutscenes to steer too far from the original game. ... the campaigns tell one of the classic stories in ‘Warcraft’ history, and we want to preserve the true spirit of ‘Warcraft III’ and allow players to relive these unforgettable moments as they were (albeit rebuilt with new animations and the higher fidelity art).

‘Warcraft 3: Reforged’ issues: Why fans are disappointed at the cutscenes in the full game

A side-by-side comparison video by Youtube channel GyLala will help people understand the difference of the earlier “Warcraft 3: Reforged” teaser versus the actual cutscenes in the game. The video below compares how the Culling of Stratholme cutscene looked in an earlier preview that noticeably included several close-up images that were not present in the full version.

Developers normally put a disclaimer on video game teasers to suggest that things could still change once the game is out. In this case, the Culling Campaign trailer shows the message “Work in Progress – Art and Effects Not Final.” Considering that leeway, along with Blizzard’s statement earlier this month, there is very little chance that the developer would be obliged to deliver the anticipated cutscenes with close-up interactions between characters.