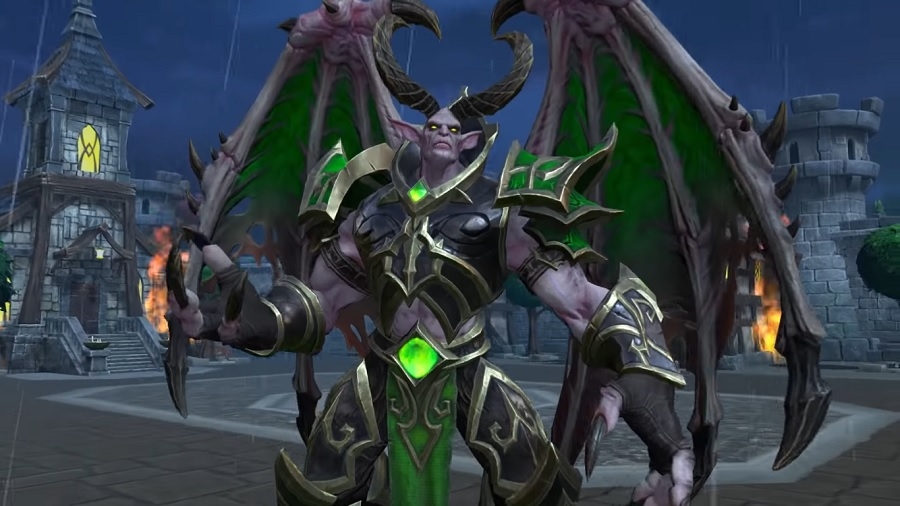 Blizzard Entertainment remains silent on the specific release date of “Warcraft 3: Reforged” as of this writing. Luckily, players can have a better time waiting for the full launch since the game’s multiplayer beta has already gone live.

The availability and stability of gameplay features in the beta could be the clues fans need to estimate whether Blizzard can keep its promise of releasing “Warcraft 3: Reforged” in 2019. Several features were added earlier this week, however, they still need major polishing.

Players with access to the “Warcraft 3: Reforged” multiplayer beta received patch notes 1.32.0.4 on Monday that brought in the custom games feature. Developer Pete Stilwell wrote in a Blizzard forums post, “Custom games are a complicated marriage of your creativity and the engine’s cantankerous habit of rejecting that which does not please it.”

Stilwell reiterated that players will encounter bugs when in the custom games. But the “Warcraft 3: Reforged” developer also promised they will issue patches “aggressively” upon identifying issues in this feature.

“Warcraft 3: Reforged” is a remastered title of “Warcraft 3: Reign of Chaos” that launched in 2002 along with the expansion “The Frozen Throne.” Blizzard confirmed earlier that they will keep the original plot and story campaigns, and some its loading screens have been added to the beta over the previous weeks.

Wowhead reported Monday that the screens for The Invasion of Kalimdor, The Exodus of the Horde, Path of the Damned, Curse of the Blood Elves, and Founding of Durotar campaigns were the latest to arrive in the “Warcraft 3: Reforged” beta. It followed Eternity's End, The Scourge of Lordaeron, Terror of the Tides, and Legacy of the Damned.

‘Warcraft 3: Reforged’ release date could be delayed to 2020

Blizzard has yet to announce or dismiss speculations of a release date delay. It should also be noted that in the pre-purchase page of “Warcraft 3: Reforged,” the game is still promised to be delivered by Dec. 31.

Looking through the amount of polishing and gameplay features yet to arrive in beta, an adjustment to the release date window appears even more likely. With 2019 down to its last few weeks, the possibility of “Warcraft 3: Reforged” officially launching in 2020 is becoming more evident.