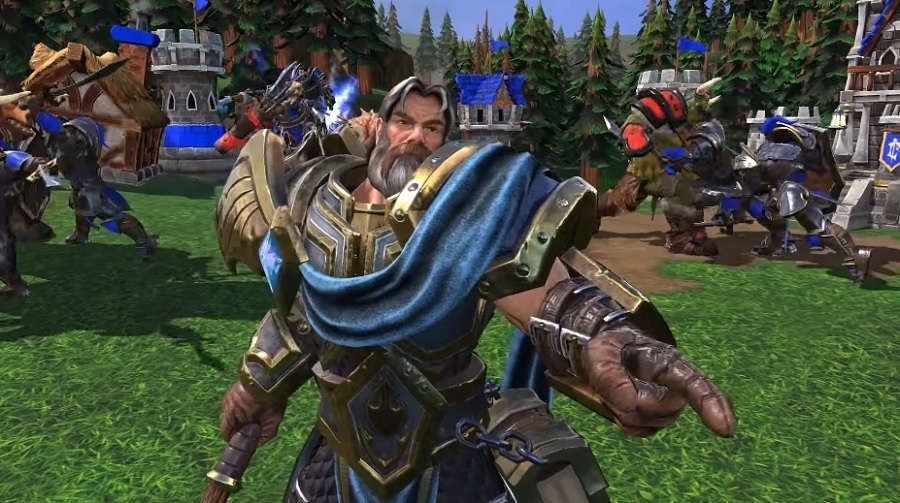 Video game fans are still waiting for the announcement of the official release date of “Warcraft 3: Reforged.” Luckily, there is one trick on how players can access the game early even before the launch of its full version.

‘Warcraft 3: Reforged’ multiplayer: How to secure an invitation

Blizzard Entertainment almost always offers its fans a chance to join beta tests once a game is close to getting released. As for “Warcraft 3: Reforged,” the possibilities to join the beta is much better.

Multiplayer beta for “Warcraft 3: Reforged” has started in late October. Like the usual practice, only players who received an invitation from the developers can join. But since this remastered game has been announced for a while now and is expected to be released in the coming weeks, securing an invitation is not too difficult.

Fans who can no longer wait for the official launch of “Warcraft 3: Reforged” can simply pre-purchase the game. The online store Battle.net indicates that every pre-purchase now includes guaranteed access to the multiplayer beta.

There are two options in pre-purchasing “Warcraft 3: Reforged,” and it appears the any of it will grant players a beta invite. The standard edition that only comes with the base game costs $29.99. Those with extra $10 to spare can opt for the Spoils of War edition that ships with the Third War Card Back for Hearthstone, the World of Warcraft Meat Wagon mount, the legendary Heroes of the Storm heroes Jaina, Thrall, Anub’arak and Tyrande, a “Diablo III” pet, and other in-game content for “StarCraft II” and “StarCraft: Remastered.”

The release date of “Warcraft 3: Reforged” is probably one of the most puzzling aspects of the game at this point. Blizzard promised to release the full version of the game this year, and the same information is reflected on the title’s Battle.net product page.

Blizzard has yet to announce a specific release date of “Warcraft 3: Reforged,” and the month of November is almost over. But since the developer is keeping the same information on its channels, fans can hope for the complete launch to take place sometime in December.