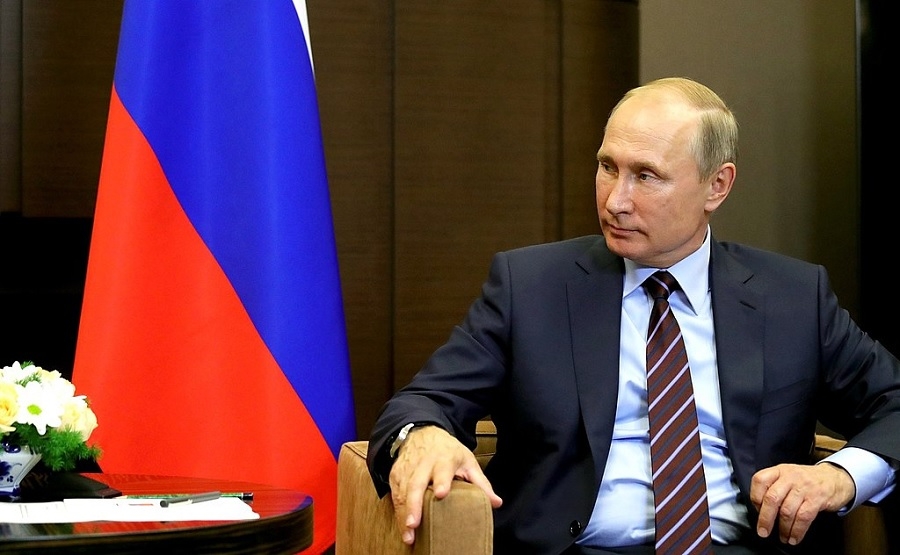 Vladimir Putin is one of the most controversial state leaders for various reasons, including his policies deemed to be anti-LGBT and derailing freedom of speech. But the Russian president is also making headlines for his non-politics affairs.

This week, several local news outlets have reported that former gymnast and Olympic medalist Alina Kabaeva has given birth to twin baby boys in a private facility in Moscow. Despite the clinic’s private status, reports have it that an entire floor of the building was ultimately closed down to ensure maximum security and privacy for Putin’s alleged lover.

Kabaeva is a renowned former rhythmic gymnast who was able to bag two Olympic medals, gold, and bronze, before retiring in 2007. Since 2014, she has been serving as the chair of Russia’s National Media Group board of directors. Meanwhile, there are reports that she has been close to Putin for more than a decade now.

Her rumored relationship with the Russian President was never officially addressed by her camp or by the Kremlin. On the other hand, Putin used to be married to Lyudmila Aleksandrovna Ocheretnaya from 1983, but they got divorced in 2014.

Publications based outside Russia were able to pick up details from local reports though original news articles have been immediately deleted from the publications’ websites. Putin’s rumored long-time girlfriend allegedly gave birth in Kulakov Research Centre for Obstetrics, Gynaecology, and Perinatology. Other versions of the story even claimed that operations in the entire facility were shut down.

Award-winning Russian investigative journalist Sergei Kanev also reported, “Half of the medical team was kicked out of the delivery ward. A famous doctor from Italy was the key to helping the birth with the assistance of academician Gennady Sukhikh, director of the medical center.” Kanev reiterated claims that Putin’s purported lover has given birth to two boys through C-section.

Due to the secrecy around Kabaeva’s reported delivery, it is quite unclear when she exactly gave birth to Putin’s rumored children. However, Meaww indicates that reports on this matter can be traced back to as early as May 12.