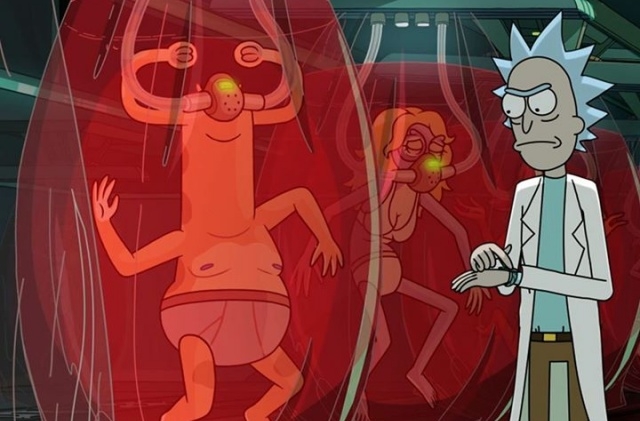 “Rick and Morty” season 4, episode 6, has yet to return, and this will be the second half of the fourth installment. It has been over a month since episode 5 aired, so this delay is really unexpected, especially after Dan Harmon and Justin Roiland made a promise that there will be no more long waits between the seasons.

Considering the fact that this is just the second half of season 4, it seems that the show creators can’t fulfill their promise even if they already have advance orders from Adult Swim. The duo made the promise when the fourth installment was renewed.

“I think it’s safe to say without fear of being wrong that the gap between seasons three and four will be the longest and last time that it’s ever so long that it’s ridiculous,” they told Entertainment Weekly. “I don’t know how fast we can do it, but I know it will never be this long again.”

Fans are waiting for “Rick and Morty” season 4 episode 6, but so far, the only update that they got was a short tweet that assures everyone the series will return this year. Adult Swim wrote in December 2019, "Rick and Morty Season 4 will return in 2020," without revealing the exact date.

The post also came with a caption that reads: “You can trust us,” but this just upset the fans even more. This is because, while most shows have already returned to continue after the midseason or holiday break, “Rick and Morty” season 4, episode 6, has yet to arrive.

At this time, there is no new announcement except for a short video that was said to be an advertisement. It was posted by Adult Swim on Jan. 22 and features the product brand “Pringles.” the ad is said to have been created for the upcoming Super Bowl.

While there is no news about “Rick and Morty” season 4 episode 6 return date, fans deduced that the ad gives a hint as to what everyone will see in the upcoming episodes. They think that the next story will show Rick and Morty in a futuristic episode where the robot clones of the characters will dominate. Meanwhile, Spencer Grammer, the voice actress for Summer Smith, hinted that fans might have to wait longer as they are re-filming some scenes that they have already recorded earlier.