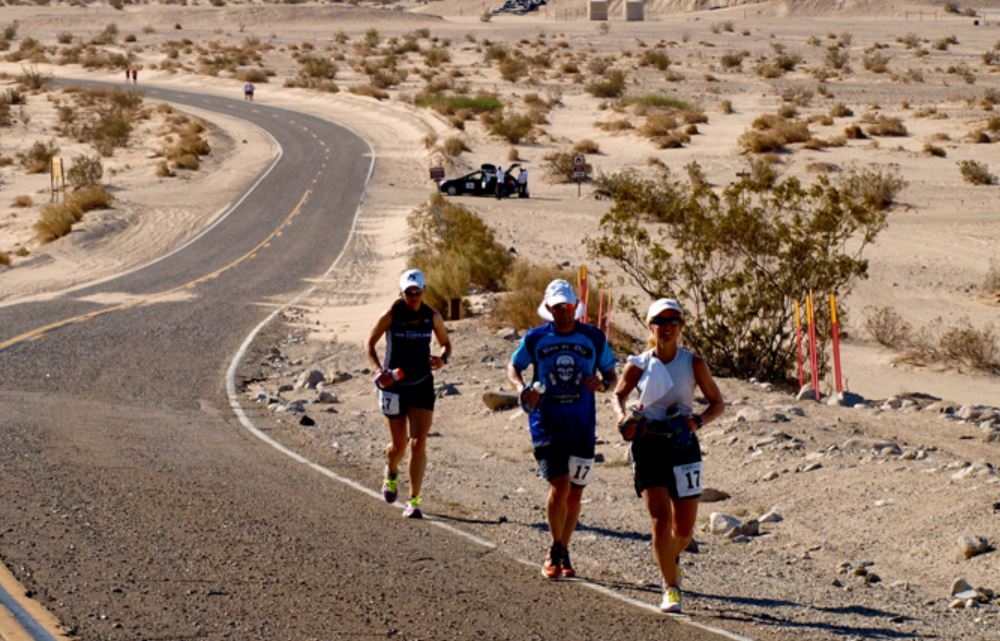 The Badwater Ultra-marathon bills itself as the world's toughest, covering 217 km from Death Valley National Park to Mount Whitney, California 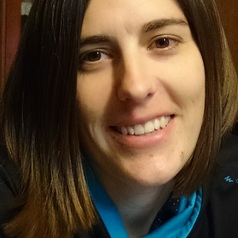 The 2021 Yellow River Stone Forest 100km trail race in Gansu province, China, ended in tragedy in May, when unexpectedly severe weather resulted in the deaths of 21 of the 172 competitors. Among them was the Chinese champion Liang Jing, who in 2018 won the Ultra Gobi – three and a half days of non-stop running across 400km of the Gobi desert.

The last decades have seen a surge of popularity in ultra-endurance events in general. Over 600,000 people ran an ultra-marathon in 2018, which represents a jump of 1,676% in participation since the late 1990s.

A quick search to find out how many races occur each year shows 355 taking place in the UK alone, between 2021-2022. Across the world there will be tens of thousands. Catastrophes, of course, tend to make the headlines. The terrible experiences of those who took part in the Gansu race do however beg the question: just how safe is the sport?

An ultra-marathon is a race that exceeds the 42.2km distance of traditional marathons. They range from 50km to almost 5,000km. Athletes often compete in extreme conditions. The Marathon des Sables in the Sahara and the Last Desert in Antarctica each cover 250km.

This type of distance alone puts immense stress on the body. If participants aren’t able to meet their calorific demands through food, they can end up in considerable energy deficit, with the body using its own muscle mass and fat as fuel.

Some runners, depending on the environment, will lose up to 2.8 litres of sweat per hour, which results in a loss of salts too. Imagine trying to replace 2.8 litres of fluid an hour while running. This can cause digestion problems and discomfort.

These low levels of sodium in the blood have been found to cause hyponatremia in up to 51% of participants in single-stage ultra-marathons, compared to up to 28% for standard marathons. Symptoms vary from nausea, vomiting and headaches to altered mental states, seizures, and death.

The sleep deprivation involved in longer races impairs physical and cognitive performance, and often leads to hallucinations. Elsewhere, runners can also experience tissue damage to, among other things, the heart, the kidneys, the muscles and the joints.

This damage is generally reversed within a few days. The scientific jury is still out as to how ultra-marathons affect the heart in the long term, as structural changes to the heart after extended training and competing in ultra-marathons have been noted. Scholars don’t know if these are good or bad.

Ultra-marathoners have to dig deep to overcome these physiological challenges. Research suggests long-distance events are one of the most stressful activities a human being can participate in.

One study during a 80.5km treadmill-based ultra-marathon found high levels of the stress hormone cortisol – and mood disturbances – in the participants.

A 2018 study in Colorado looked at how ultra-marathon running might exacerbate these disorders. Surveying the participants of the Bear Chase Trail Race (which consists of a 10km, a half marathon, a 50km, a 50 miles, and a 100km mountain run), the authors found that one in five screened positive for exercise addiction and for depression.

Ultra-runners also have to overcome unpleasant emotions and negative thoughts during an event. Whether this psychological stress has an impact on their longer-term mental health is unknown.

As growing numbers of competitors look to push themselves to their absolute limit, and organisers seek ever-new challenges to enable them to do so, there is always going to be some risk.

When running in deserts or across mountain ranges, there can be sudden, unexpected changes in the weather. The terrain and the climate both can increase risks associated with heat stress, hypothermia and falling.

The main cause of fatalities during ultra-marathons, though, is actually sudden cardiac death (43%). This is mainly as a result of unknown, pre-existing heart conditions.

The average age of an ultra-marathoner is 45 years old, which means they are more likely to have a pre-existing condition, such as the beginning of coronary heart disease. Some event organisers therefore require participants to undergo pre-race cardiac screening.

Research has shown an upward trend of yearly deaths associated with ultra-running. A recent study investigating the races that took place in several western European countries, including the UK, between 2008 and 2019. It counted 51 deaths, noting an increasing yearly incidence of fatal events when comparing the entire period (2008–2019) to the last 4 years (2016–2019).

“Considering this trend and the trend toward greater participation,” wrote the authors, “a rise in mountain runner deaths would be expected to follow.”

That said, the number of fatalities – 51, over a decade and across several countries – remains low compared to the awful toll – 21 – of the Gansu race. Quite what happened remains unclear. In the wake of the tragedy, the Chinese authorities have warned that organisers of cross-country ultra-marathon events often put profits ahead of safety. They have also now banned extreme sports events.

Ensuring adequate medical and safety measures is costly due to the distances involved and the often remote locations. The rising popularity of these events, of course, means that it is increasingly profitable to run them. Less experienced organisers may not be as effective at checking participant safety.

Races do generally have clear guidance on the kit runners should have. In talking to ultra-marathoners it is clear, however, that for some events, the athlete bears the greater responsibility for their own safety, with organisers conducting spot checks to ensure they bring the recommended kit such as waterproof clothing in case of cold and wet conditions. At other events, the organisers put more safety measures in place, including pre-race medical checks, doctor clearances and staff presence along the course to provide direction and assistance throughout.

So, on the whole, as long as you are well prepared, and the event is carefully organised, ultra-marathon running can be safe. From a health perspective, research actually suggests it has an overall positive effect.