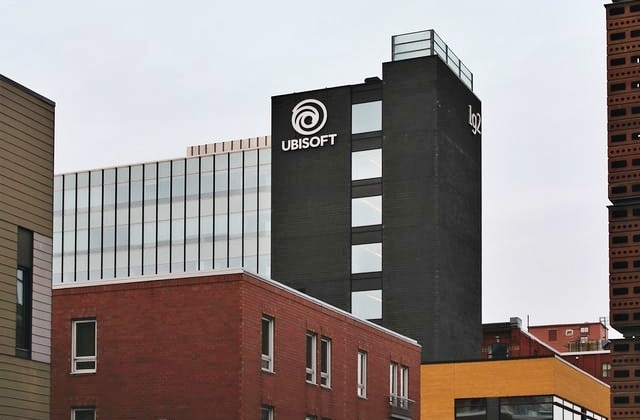 Ubisoft, the French video game company, headquartered in Montreuil, Paris, revealed its plans to invest in blockchain and create NFT games. It discussed its crypto plans during its earnings call this week.

To set its plan in motion, Ubisoft already invested in Animoca Brands, Hong Kong-based blockchain startup and game software firm. Crypto Briefing reported that aside from its investment in startups, the company will also be venturing into play-to-earn NFT games.

Ubisoft's chief financial officer, Frédérick Duguet, said that they could use play-to-earn cryptocurrency rewards in their own games, including in-game transactions. The CFO added that with blockchain technology, users would be able to earn and own content.

The company previously launched non-fungible token collectible for properties such as Rabbids and One Shot League, so it already has some experience in the field. Ubisoft also served as a node operator for Tezos and Ultra blockchain platforms, but it has not dabbled in using crypto transactions to monetize its games.

According to CoinTelegraph, apart from its reporting of a 15% increase in unique active players in the first half of this year, Ubisoft expressed its intentions to get into blockchain-based gaming and adoption.

In its Q2 earnings report, Ubisoft shared it has been looking into blockchain since the technology was still in the early stage of development. It was suggested that this time, the company would be taking actual steps to jump into the blockchain and NFT gaming space.

He further said, "We've been working with lots of small companies going on blockchain, and we're starting to have a good know-how on how it can impact the industry, and we want to be one of the key players here."

Meanwhile, the video game company is known for its popular games, including Assassin's Creed Valhalla, "Watch Dogs," "Far Cry," and "Tom Clancy." The first mentioned name is Ubisoft's second most profitable title in its history.