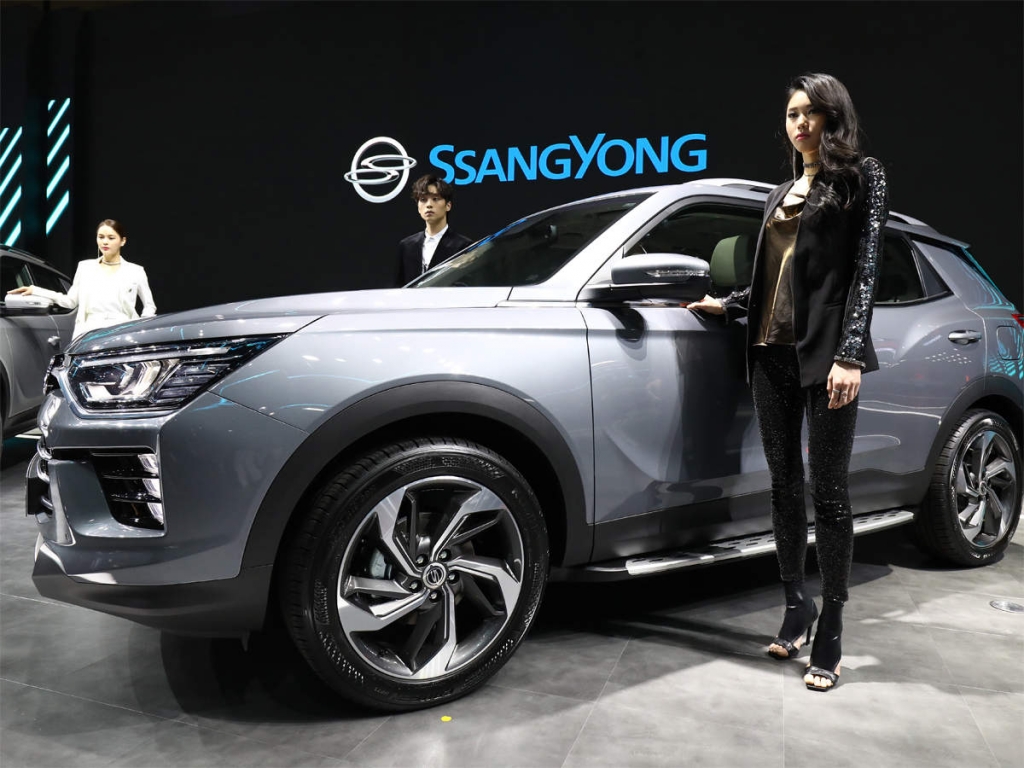 SsangYong did not divulge the names of the nine firms due to the confidentiality agreement with the potential investors.

SsangYong did not divulge the names of the nine firms due to the confidentiality agreement with the potential investors.

Cardinal One Motors chief Duke Hale, who founded HAAH Automotive Holdings Inc. to import vehicles from China for the US, tried to acquire SsangYong through the business entity.

Due to HAAH's bankruptcy as a result of the rising US-China tensions, Hale set up Cardinal One Motors to pursue SsangYong.

Hale said their depth of auto experience can help in the rehabilitation of Ssangyong in South Korea and expand sales through North America.

Meanwhile, Edison Motors formed a consortium with the Keystone private equity fund and two other financial investors to join an upcoming auction to take over SsangYong. Homegrown equity fund, the Korea Corporate Governance Improvement (KCGI), may also participate in the consortium.

SM Group is eyeing SsangYong to diversify its business portfolio, which ranges from shipping to construction, to auto parts manufacturing.

Ssangyong noted that most of the companies that have submitted LOIs plan to invest in electric vehicles that could help it transform into an environment-friendly carmaker.

The carmaker will conduct preliminary due diligence on the companies that pass an initial screening process by the end of August with the aim of selecting a preferred bidder in September.