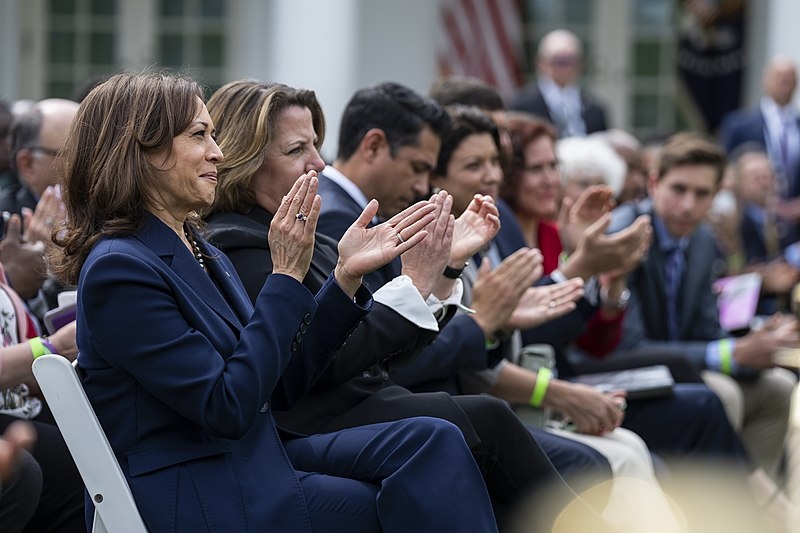 Dozens of shootings have occurred in the US over the past several weeks, including the horrific Buffalo massacre and the Uvalde elementary school shooting. In the annual event for the country’s mayors, Vice President Kamala Harris called for unity and stricter gun laws to prevent more shootings from happening.

Speaking at the 90th Annual Meeting of the US Conference of Mayors in Reno, Nevada, Harris stressed the importance of unity and stricter gun laws. Harris’s remarks come a day after President Joe Biden urged Congress to take action against gun violence following the recent mass shootings.

“We all have so much more in common than what separates us. That if we are to maximize our strength as a nation, we must find a way to commit to come together. With a principle that includes believing that a harm against any one of us is a harm against all of us,” said Harris.

Biden’s speech reiterated the importance of Congress taking action, saying that the shootings are turning schools, supermarkets, and other regular places into “killing fields.”

The US leader said that if nothing is done to address and solve the issue of gun violence, the public should take their “outrage” to turn it into a central issue in the upcoming November midterm elections.

Harris previously called on lawmakers to pass legislation for a ban on assault weapons. Last month, after speaking at the funeral service for Ruth Whitfield, one of the 10 people who were killed in the Buffalo shooting and the oldest victim in the incident, Harris reiterated the call for banning assault weapons.

“We are not sitting around waiting to figure out what the solution looks like,” Harris told reporters. “We know what works on this. Let’s have an assault weapons ban.”

“An assault weapon is a weapon of war, with no place in civil society,” said Harris.