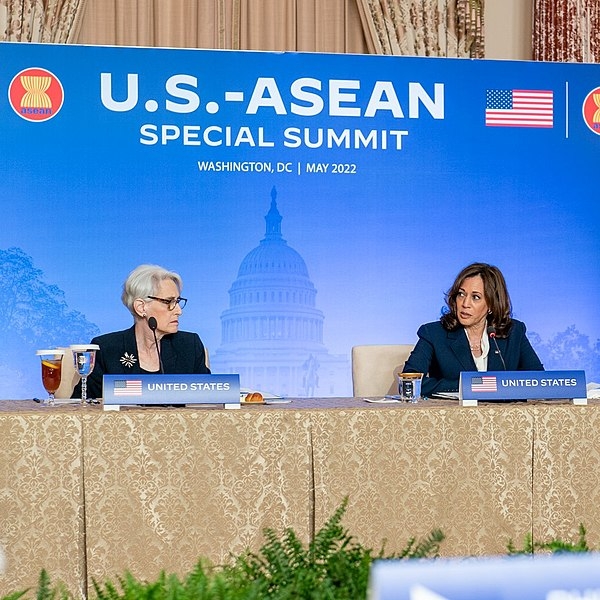 This week, US Vice President Kamala Harris and Surgeon General Dr. Vivek Murthy addressed the increasing burnout among healthcare workers since the COVID-19 pandemic more than two years ago. Harris and Murthy also warned of potential healthcare worker shortage should the issue continue.

During a visit to the Children’s National Hospital in Washington Monday, Harris said in her remarks that more must be done to address the burnout among healthcare workers.

“You do so much to take care of your patients in their time of need,” said Harris. “Which is why I’m here to say, we need to do a better job of taking care of you.”

Murthy also issued a report raising awareness of a potential shortage of healthcare workers in the next five years. The country would be at risk of losing three million “essential low-wage health workers” and nearly 140,000 doctors by 2033.

“People are really struggling,” said Murthy. “After two years of COVID-19 and more than one million precious lives lost, the people we all turn to keep us safe, to comfort us and help us heal, they have been pushed to their limits.”

The Surgeon General also warned that unless changes are made, the country would not be as prepared for future public health emergencies.

The administration also called for new investments and measures to protect the mental well-being of healthcare workers, which include expanding counseling offerings, reducing administrative burdens, and promoting worker safety on the job.

Previously, Harris blasted the anti-abortion bill that was given the final approval by the Oklahoma state legislature, the legislation similar to that of the abortion ban in Texas. The bill was given a final approval one hour before Harris met with abortion providers Friday last week.

The bill that was passed in Oklahoma would prohibit abortion from the moment of fertilization and would deputize private citizens to sue abortion providers.

“Now think about that for one second; from the moment of fertilization,” said Harris. “It’s outrageous, and it’s just the latest in a series of extreme laws around the country. Several of the medical professionals joining us today are seeing the impact of these laws that are designed to punish and control women.”