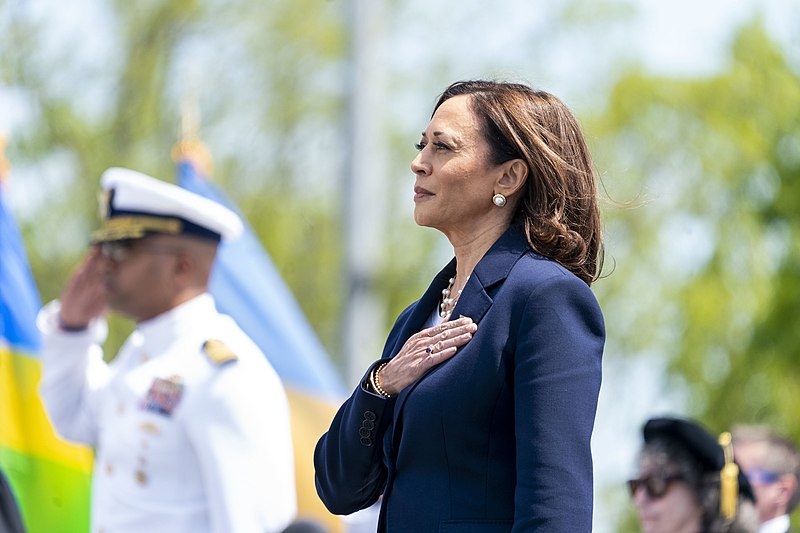 There have been two horrific mass shootings in a span of two weeks, sparking calls for gun control reforms in the US. Vice President Kamala Harris demanded that Congress take action and called for a ban on assault weapons.

Harris attended the funeral service for Ruth Whitfield, the oldest person that was killed in the mass shooting in Buffalo, New York. Whitfield was one of the 10 people who were fatally shot by a gunman espousing racist beliefs.

Speaking to reporters after giving remarks, Harris said that Congress must take action to prevent more shootings from happening.

“Everybody’s got to stand up and agree that this should not be happening in our country,” said Harris. “We are not sitting around, waiting to figure out what the solution looks like. We know what works on this. It includes – let’s have an assault weapons ban.”

“An assault weapon is a weapon of war,” Harris continued. “With no place in civil society.”

Harris also called for universal background checks on those who wish to purchase a firearm.

The legislation passed the House but has been blocked by Senate Republicans in the upper chamber. Harris cited the 200 shootings that have taken place this year alone before calling on lawmakers to take action, saying that everyone must stand together at this time.

Harris previously reiterated the call for Congress to take action legislatively following the shooting that occurred in an elementary school in Uvalde, Texas. An 18-year-old gunman opened fire at an elementary school, killing 19 students and two teachers. The gunman was also fatally shot by law enforcement.

In a speech at the Asian Pacific American Institute for Congressional Studies 20th Annual Awards Gala, Harris said that as a country, “we have to have the courage to take action and understand the nexus between what makes for reasonable and sensible public policy to entrust something like this never happens again.”

“People of Uvalde, please know that this is a room full of leaders who grieve with you and we are praying for you and we stand with you,” said Harris.

President Joe Biden ordered the flags at the White House, federal buildings, and military bases to be flown at half-staff in honor of the victims.