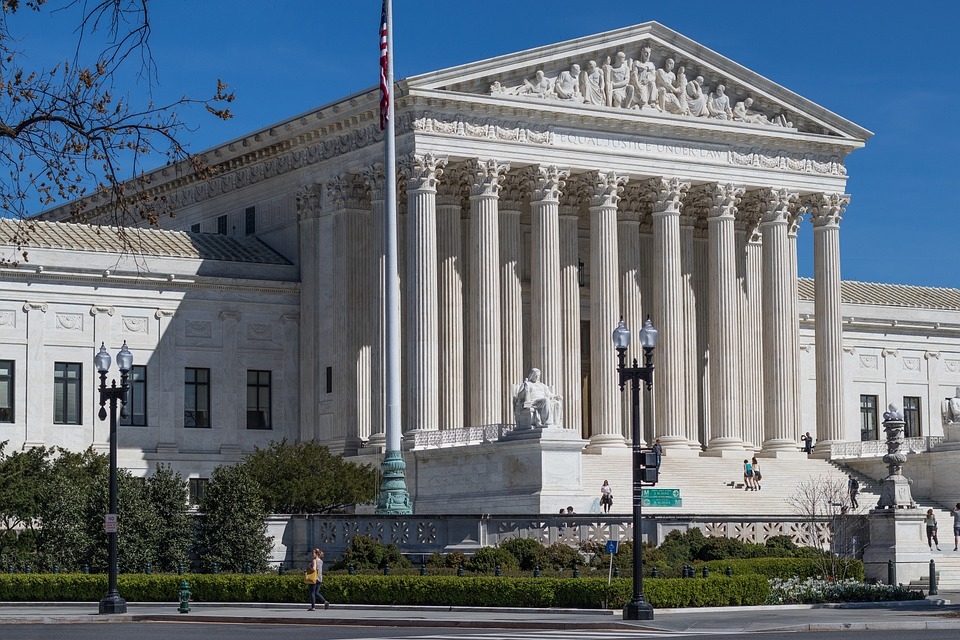 The United States Supreme Court is set to hear two cases dating back to 2016 that could make it difficult to pursue public corruption prosecutions. The eventual rulings would affect the three people charged in corruption and fraud cases during the term of former New York Democratic Governor Andrew Cuomo.

The justices are set to hear the appeals of former Cuomo aide Joseph Percoco and businessman Louis Ciminelli this week for their cases. Percoco and Ciminelli were charged in 2016 as part of a corruption crackdown by federal prosecutors in Manhattan. The rulings by the judges are also expected to affect three co-defendants in corruption and fraud cases during Cuomo’s tenure as governor of New York.

The rulings that would be in favor of the defendants could potentially make it difficult for prosecutors to charge individuals for cases such as wire fraud and would limit the prosecutors’ ability to pursue certain kinds of bribery cases, according to former federal prosecutor Jaimie Nawaday.

Then-US Attorney Preet Bahara brought the charges against Percoco and Ciminelli back in 2016, leading to scrutiny of Cuomo’s administration despite not being charged himself. Cuomo eventually resigned in 2021 over an unrelated sexual harassment case. Percoco was convicted in 2018 on bribery-related charges for seeking $315,000 in bribes in exchange for helping two corporate clients of Albany-based lobbyist Todd Howe to receive state benefits and business.

Howe eventually pleaded guilty and cooperated with investigators, and Percoco was convicted along with real estate developer Steven Aiello at the time. Prosecutors said Aiello was the one who orchestrated bribes to Percoco.

Wednesday last week, Congressional Democrats are set to tackle six years of tax returns from former President Donald Trump after the high court ruled that the Democratic-led House Ways and Means Committee could access the financial records. Members of the panel said they hope to receive Trump’s tax returns as soon as this week, which has long been sought by the House committee back in 2019.

Democrats have until January 3 to review the records as the House prepares for Republican control after winning a slim majority in the November 8 elections and shut down the probe.