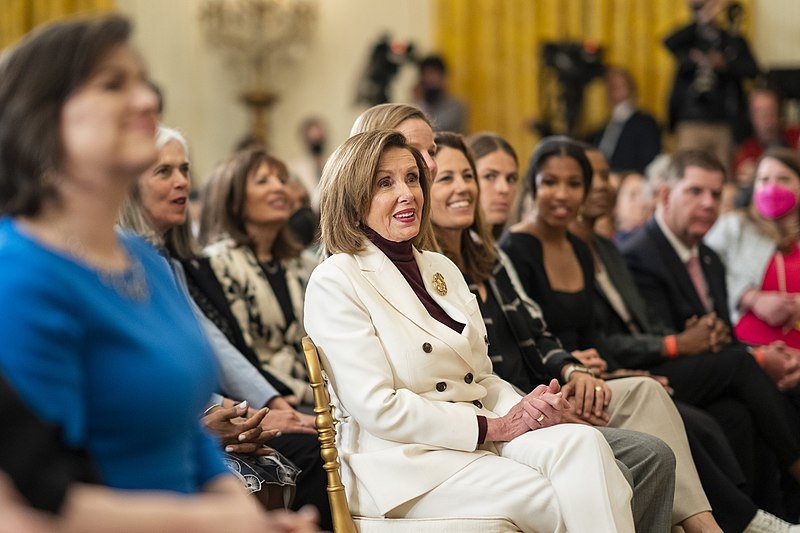 In the wake of more than a dozen mass shootings in the US in the past few weeks, there is a renewed call for Congress to pass legislation surrounding firearms. House Speaker Nancy Pelosi said House Democrats would be considering introducing legislation placing a ban on assault weapons.

Democratic leaders of the chamber have already scheduled a vote on the bill next week on what is called a “red flag” legislation which would prevent such weapons from getting into the hands of people deemed potentially violent.

The House Judiciary Committee held an emergency session Thursday to discuss the slate of eight more anti-gun violence bills, which include proposals to ban high-capacity magazines and raise the age limits for purchasing semi-automatic rifles.

Pelosi also added to the slate of legislation in her remarks at an anti-gun violence event in San Francisco. The top House Democrat said lawmakers would also consider legislation that will warn the public of active shooter situations.

“And then, as we get through those, we will be having a hearing and marking up the assault weapon ban,” said Pelosi. “So we are just trying to hit it every possible way.”

One particular proposal drafted by Democratic Rep. David Cicilline will prohibit the sale, transfer, import, and manufacture of 205 models of semi-automatic rifles. However, the proposal will not ban those who already own such firearms from using them.

It remains to be seen if the legislation would receive a full vote from the House as there are several Democratic lawmakers who oppose the ban, while some Republicans are open to supporting the bill.

In other related news, Pelosi has addressed the recent reports of her husband Paul Pelosi’s arrest for driving under the influence after a two-vehicle collision in California Saturday. Mr. Pelosi was booked in the Napa County Detention Center on two DUI-related counts. Mr. Pelosi was released on a $5,000 bail Sunday morning, according to court records.

The driver of the jeep was not arrested, and no one was hurt during the collision.