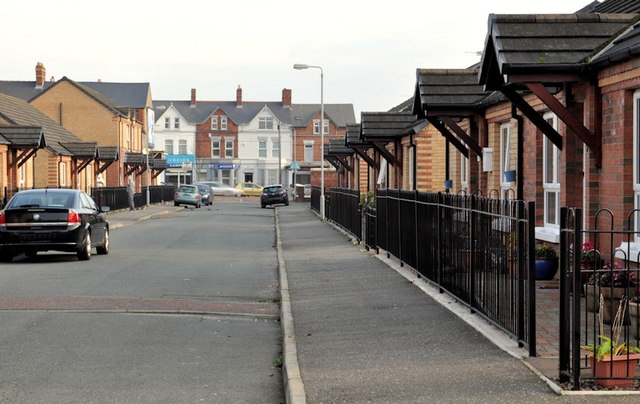 The UK’s plans to alter the trade agreement with the European Union in Northern Ireland have been met with outside criticism. France’s Europe minister Clement Beaune weighed in on the proposal, saying London must respect the agreement.

“Everyone should respect their word and their signature. You can’t instrumentalize for whatever reason such serious and important matters,” said Beaune.

The bill has yet to be passed by the British parliament.

“It’s not acceptable, it represents unilateralism of the worst kind,” Martin told the BBC. “We accept fully there are legitimate issues around the operation of the protocol and we believe with serious sustained negotiations between the European Union and the United Kingdom government, those issues should be resolved.”

Martin added that the proposal would harm the economy of Northern Ireland by introducing a dual regulatory scheme that would increase costs for businesses.

Last week, the EU filed two new legal proceedings against the UK following the publishing of the legislation. The proceedings could lead the European Court of Justice to impose fines.

European Commission vice president Maron Sefcovic, who is overseeing the EU’s relations with the UK, said there was no “justification” for London to make a unilateral change to the agreement.

At the time, a spokesperson for UK Prime Minister Boris Johnson said the UK was disappointed at the move by the bloc. To note, while the new legal proceedings are unrelated to the new proposal by London, the filings are based on the EU’s belief that the UK has failed to implement the protocol on trade with Northern Ireland.