UFC rumors: Conor McGregor's return to be announced on Dec. 14? 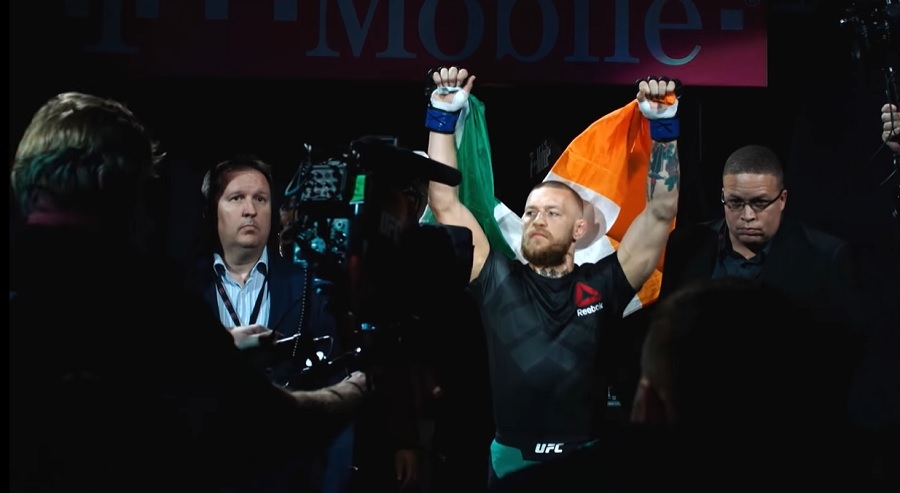 Conor McGregor has once again proven that he is still one of the most popular UFC fighters even though he has been retired for several months now. A single tweet from the mixed martial artist recently stirred rumors that he is gearing up for his UFC return before 2019 ends.

UFC rumors: Is Conor McGregor coming back to the octagon?

The Notorious tweeted earlier this week a very cryptic message to his 7.7 million followers. It only says, “Dublin, December 14th.” Not surprisingly, the online post has since stirred speculations that he could be referring to the announcement of him coming back to the UFC.

What makes McGregor’s tweet even more intriguing is the fact that UFC 245 – with Amanda Nunes vs. Germaine de Randamie listed as the main event – will also take place on Dec. 14. However, the major UFC event takes place at the T-Mobile Arena in Las Vegas, Nevada that is obviously very far from McGregor’s home city. Despite these details, many fans responding to The Notorious’s tweet are convinced that he is hinting at a major announcement related to the long-running speculation of his UFC comeback.

UFC rumors: Who will face Conor McGregor when he returns to the UFC?

Furthermore, rumors now fly on who McGregor could be fighting next. Khabib Nurmagomedov is one of the top choices, and a rematch would generate massive interest among fans for several reasons. These two has one of the most followed UFC rivalries over the years. That led to their match in 2018 where the Russian champion won via submission and resulted in a post-fight brawl between their teams.

Another possibility is McGregor vs. Poirier rematch. The latter is the latest fighter to lose against Nurmagomedov and their match the same as it did for McGregor. They even had a mini Twitter scuffle recently where McGregor suggested being open for a rematch provided that Poirier would adhere to his conditions.

Then there is also Jorge Masvidal who has been saying that he would like to fight McGregor primarily because of the paycheck and the confidence that he would win. While that would be a very interesting fight, UFC President Dana White has since dismissed it because of their weight class differences.