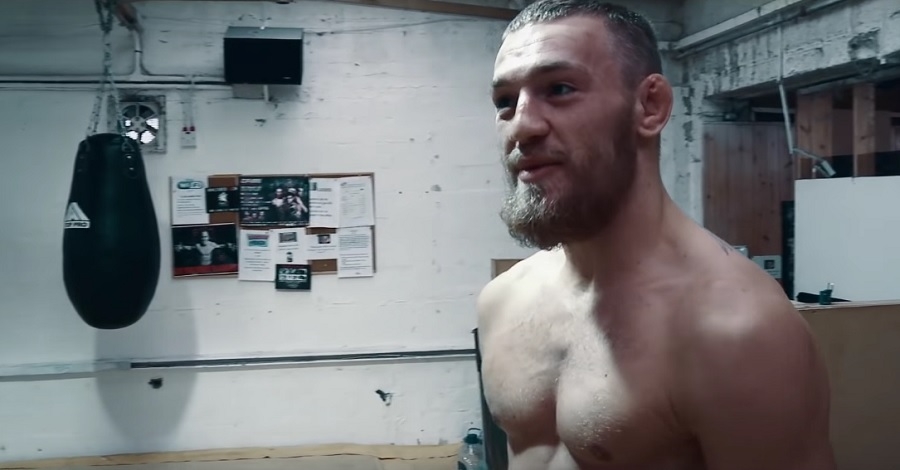 Conor “The Notorious” McGregor announced his retirement from the Ultimate Fighting Championship (UFC) earlier this year. But many people choose to believe that a return to the octagon is still very much on the table for him, and that includes UFC President Dana White.

It is safe to say that McGregor will remain a UFC icon for a long time. So whenever an MMA fighter lands a remarkable win, it has become a common thing for them to be speculated to fight the Irishman next. This is the case for the requested McGregor vs. Masvidal fight.

When TMZ asked whether McGregor should fight Masvidal once he decides to return from retirement, White said, “Hell, no.” And he has quite a convincing explanation: these athletes are fighting in different weight classes.

McGregor is in UFC’s lightweight division with the latest official weigh-in of around 155 lb. Meanwhile, Masvidal is a welterweight fighter at 188 lb. “There's plenty of fights for him in his weight division without Conor,” White further explained. [Conor] has the balls to fight at 170, but he doesn't belong there."

The supposed fight between McGregor and Masvidal started to gain attention after the latter made a record-breaking fastest knockout in UFC history. Masvidal fought Ben Askren last July 6 at the UFC 239 event where the latter was defeated via knockout within the first five seconds of the fight.

Unsurprisingly, Masvidal has gotten plenty of attention from the media since the said fight. And in one of his interviews, he admitted that he would like a chance to fight McGregor because that would mean a big payday for him.

Meanwhile, MMA analyst Chael Sonnen doubts White does not really want a McGregor vs. Masvidal fight to happen. Sonnen argues that the very TMZ Sports interview is an indication that the UFC boss wants this matchup to become a reality. Speaking on his YouTube channel, Sonnen alleged the fact that White, whom he described as “biggest fight promoter in the history of promotion,” was interviewed by TMZ Sports about it is a sign that White wants this event to come true.