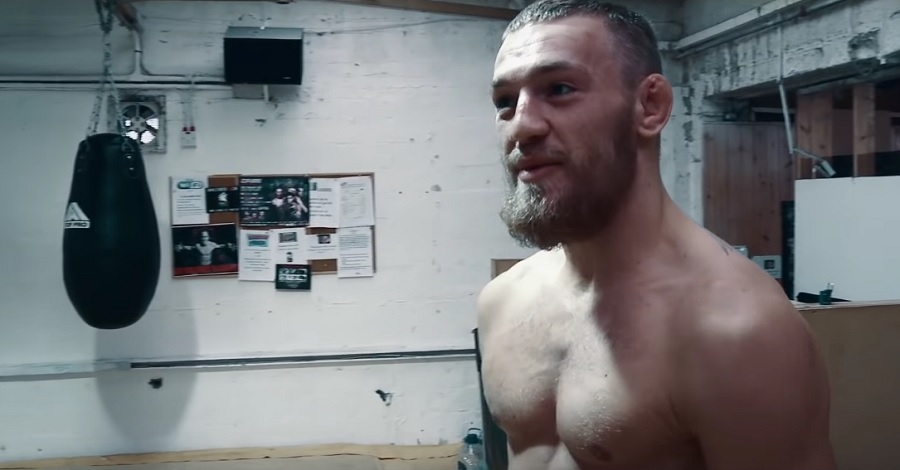 Earlier this year, Conor McGregor surprised fans of the Ultimate Fighting Championship (UFC) when he suddenly announced his retirement via Twitter. But, months later, many people do not seem to take that announcement at face value.

Even UFC president Dana White previously said he would not be surprised if McGregor goes into the octagon again as soon as later this year. White had also suggested that the retirement announcement could be related to McGregor’s desire to get part-ownership of the UFC, and idea that does not seem to excite White.

Conor McGregor reiterates he is ‘done’

The Irishman mixed martial artist apparently reiterated his retirement in another tweet posted on Thursday. “I’d tell you I’m done but you wouldn’t believe me,” McGregor wrote for his more than 7.6 million Twitter followers.

I’d tell you I’m done but you wouldn’t believe me.

It is unclear whether the tweet was a response to Masvidal’s earlier statement challenging McGregor to a fight. Few hours before The Notorious’ tweet, Masvidal told “The Dan LeBatard Show” that he wants to fight McGregor in the octagon for various reasons. For one, Masvidal believes their fight would be an “easy paycheck” and added that he sees “cash symbols” in McGregor’s face.

Masvidal also pointed out that, unlike him, McGregor taps out — likely a reference to McGregor’s loss from Khabib Nurmagomedov. “It just means more money, more fans and then fight for the title. Either one of them makes sense to me,” Masvidal said. The 34-year-old fighter from Miami, Florida just came off a significant win against Ben Askren at the UFC 239 acquiring the fastest knockout record in UFC’s history after defeating Askren within five seconds on round 1.

McGregor has some high-profile rematches on the line

Aside from a number of UFC fighters wanting to defeat him in the octagon, should come back from retirement, McGregor may also have some rematch fights to settle. In the UFC, many fans are hoping to see him up against Nurmagomedov. Meanwhile, others also like the idea of seeing him fight Floyd Mayweather Jr. one more time.

Nothing is concrete about McGregor’s supposed rematches with Nurmagomedov and Mayweather. The Notorious previously said he is open for a rematch with Mayweather, but the Money Man just finds it laughable.