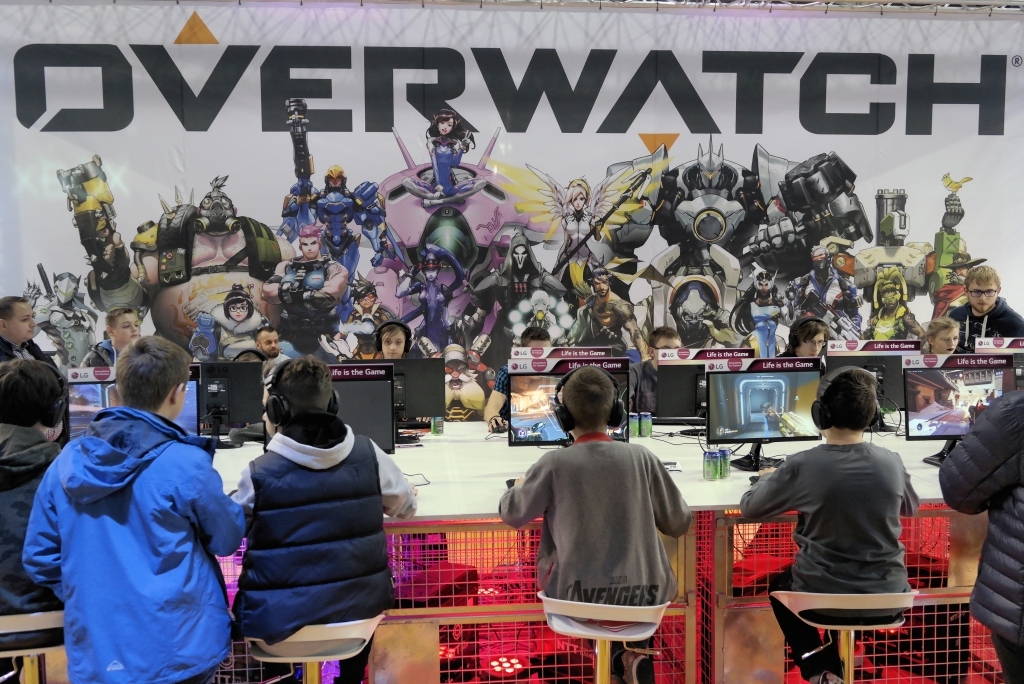 As an already hugely popular platform that can crash even with only several hundred thousands of views, Twitch is still looking to draw in more people to use its service. With the Overwatch League being such a big deal, the streaming company is actually dangling incentives to encourage more views. These come in the form of in-game items, which Overwatch players are known to go crazy over.

Now, it’s worth pointing out that these items are not awarded to every person who comes over to watch the League on the platform automatically. Viewers actually need to participate by using chat emotes in order to cheer for the competitors, The Verge reports. By doing so, they get the chance to earn the in-game items, which could be in the form of extremely rare skins for their characters.

On top of the in-game items, viewers will also get the chance to earn the virtual currency called “league tokens” that can be used to buy league jerseys. For these, though, the only requirement is to watch the whole event right up to the end.

As Engadget notes, this is a prime example of how Twitch is taking full advantage of the massive popularity of Overwatch to really ramp up the hype around the League. This is good for pretty much everyone because Blizzard, Twitch, the players, and the viewers can all benefit from more exposure.

This event also serves as a good illustration of the potential of Overwatch as an e-sports game, which will serve to draw in more advertisers and perhaps even official TV screen time. The rising popularity of competitive gaming has historically been the subject of resistance from traditional networks. These days, however, e-sports are viewed in many parts of the world to be as legitimate as physical events such as football or basketball.