Trust Issue Boiling Within the World of Cryotocurrency 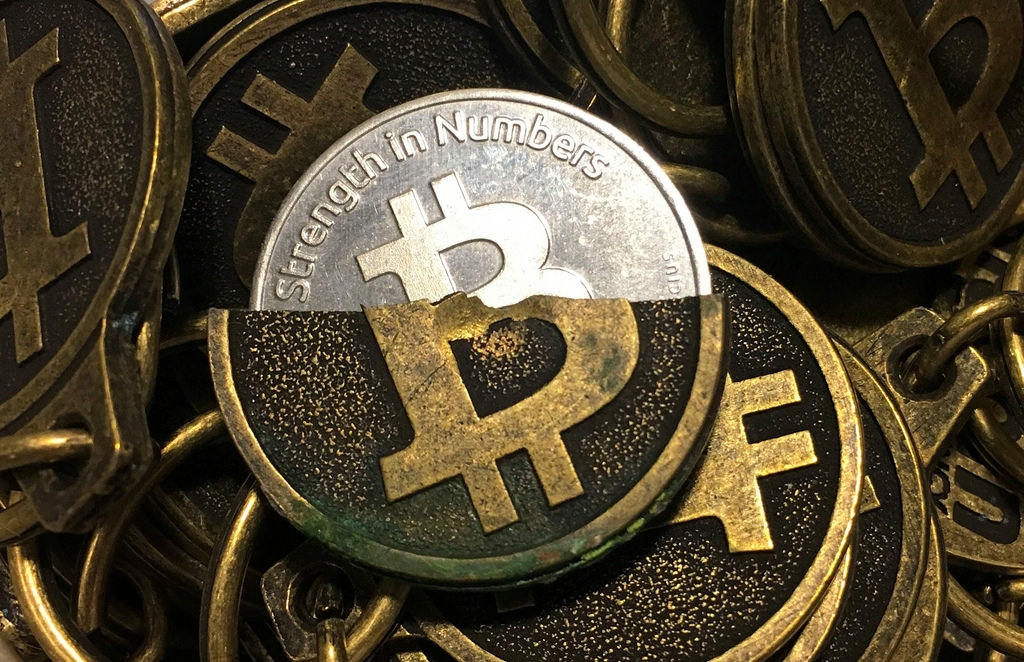 Division among parties has always been one of life’s constant. And the crypto world isn’t immune to this. The recently concluded Consensus event hosted by Coindesk which was held in NYC have seen this divide first hand.

Investors wearing sleek suits and calm stares rubbed elbows with crypto enthusiasts who sported simple shirts and jeans. This contrast doesn’t cease with what these people wear but extends to their ideas about how blockchain and cryptocurrency should be. Just because they are at the same event doesn’t mean they are in agreement with everything that the event stands for. Far from it, in some cases.

And between the clamor among these opposing opinions are people trying to bring the two-party to a middle ground. Their adamant voices plead that the crypto community should be united, now more than ever, since regulators are only starting to place restrictions on both blockchains and cryptocurrency alike.

The conflicting ideas are one that is centered on trust. On one hand, there are crypto purists advocating for a trustless system, elevating their dialogue as paramount. They argue that the managing of their assets should not involve any third party, agencies, software, machine, or government.

On the other are the majority of the people operating within the crypto realm. Their stance is that blockchain technology should not replace trust, but rather strengthen it. They reason that if shared, transparent ledger can overcome doubt, it will create a more trusting community with a formidable foundation. A community that can operate even with an “off-chain” system.

This issue surrounding trust is a dialogue that needs to be approached with logic and reason. This is because when legal framework is put in place, the community should focus whether the regulation remains unambiguous and it doesn’t restrict the technology to a point that it hinders growth.

So far, the regulations proposed are promising. A recent recommendation by the Industry, Research and Energy committee called for the EU Commission to place a regulatory framework for various blockchain developments that are “innovation-friendly” and “technology neutral.”

However, Committee member Eva Kaili admitted that one of the reasons that it’s difficult to set legal groundwork around blockchain is that it’s challenging to help politicians understand the technology. And here’s where the trust issue rears its head again.

If the members of the community itself are at odds and aren’t trusting each other. How much mistrust is going to be placed on the competence of politicians who, as admitted by Kaili, isn’t well versed regarding blockchain technology?