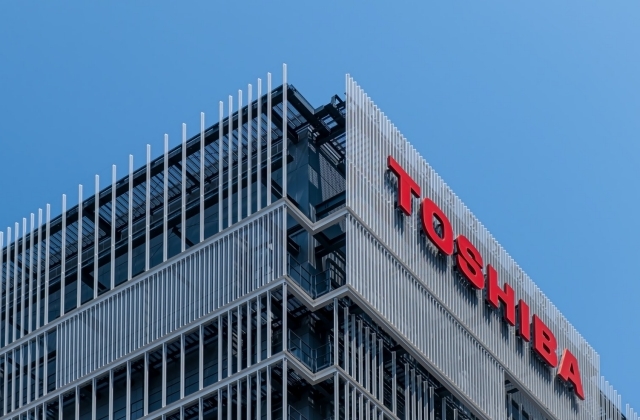 Toshiba has been reported to be mulling on signing a $20 billion buyout offer from UK’s CVC Capital Partners, a private equity firm. The deal will make the Japanese company private, and the offer is being considered as it is facing pressure from shareholders regarding its governance.

As per Reuters, Toshiba is reviewing the deal as it is really considering the proposal. The Japanese multinational conglomerate firm confirmed on Wednesday, April 7, that it had received an acquisition proposal from CVC.

"We received an initial proposal yesterday from CVC Capital Partners for a buyout deal,” Toshiba said in a statement. "We will request detailed information and carefully discuss the offer.”

The offer was received three weeks after the shareholders gave a “go” signal for an independent investigation into the accounting scandals that have beset the company. But despite the approval for the probe, the news outlet stated Toshiba would not invite regulatory review due to its government work.

A source revealed that the deal is now being reviewed by the company’s board that includes chief executive officer Nobuaki Kurumatani and Yoshiaki Fujimori, a senior executive advisor of CVC Japan.

Shares trading of Toshiba was suspended briefly on Tokyo's stock exchange at the open. This happened after the company confirmed the proposal from CVC Capital Partners that was reported by the local media a few hours earlier.

Based on the available information, the Luxembourg-headquartered private equity and investment advisory firm is pondering a 30% premium on the Japanese company’s current share price in a tender offer.

This places the value of the proposal at ¥2.3 trillion or almost $21 billion based on April 6’s closing share price of ¥3,830. It is a big amount, but Mio Kato, a research analyst at LightStream Research, said that the price offer to Toshiba is very low.

“We believe that current shareholders, especially activists, will want a rather steep price,” he said. “The incentives for management would be to have a friendly shareholder who would keep them in place. There is the government to consider as well for Toshiba as they seem to have been heavily involved behind the scenes.”