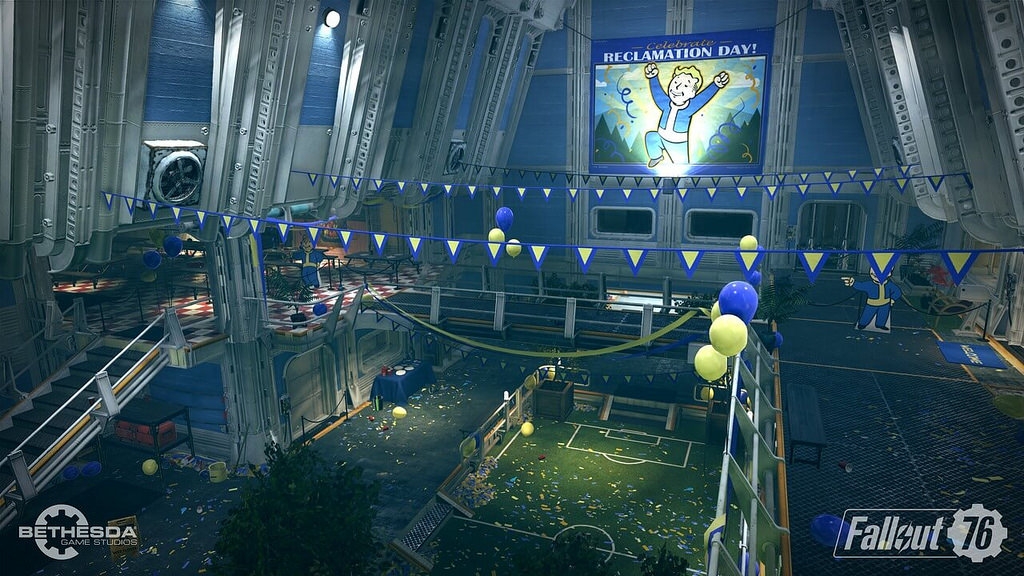 The unveiling of “Fallout 76” during E3 2018, and the subsequent demos following it have done nothing to clear up the confusion surrounding this game. In an attempt to clear up the misunderstandings, Bethesda boss Todd Howard has been doing a media tour. In a recent interview, he addressed several burning questions, including the matter of griefing and the single-player component.

Griefing or spawn killing includes the practice of camping at the point where players respawn to kill them every time they do, Destructoid reports. Naturally, this can get quite frustrating, especially for new players.

In an interview with Italian publication Multiplayer.it, Howard provides a glimpse of some of the solutions regarding this issue that they have come up with. Reddit provided a translation of the interview.

“There are several tricks we are implementing to prevent the other players from doing exactly the things you describe. For example, at the moment you cannot kill a player until he reaches level 5,” Howard explained.

The Bethesda boss did note that this was not ideal, but that they were willing to try new things to make the experience great for the players. Howard even hinted that this particular feature might be changed in the future. He also talked about the single-player aspect of “Fallout 76,” noting how they are planning to create servers where players can have the world all to themselves.

Even the matter of fast travel was discussed during the interview, which spawned more questions than before, Forbes notes. According to Howard, the ability to move quickly from one point of the map to another in an instant will be available. However, what exactly are the limitations of this feature?

Can players warp away during fights? Will opponents just appear out of thin air? Can it allow players to avoid dying from a nuclear strike?

These questions would have been easier to answer in a normal, purely single-player “Fallout” game. By throwing PvP into the mix, the situation becomes much more complicated.