The big one: Cascadia fault can potentially trigger San Andreas and cause major earthquake 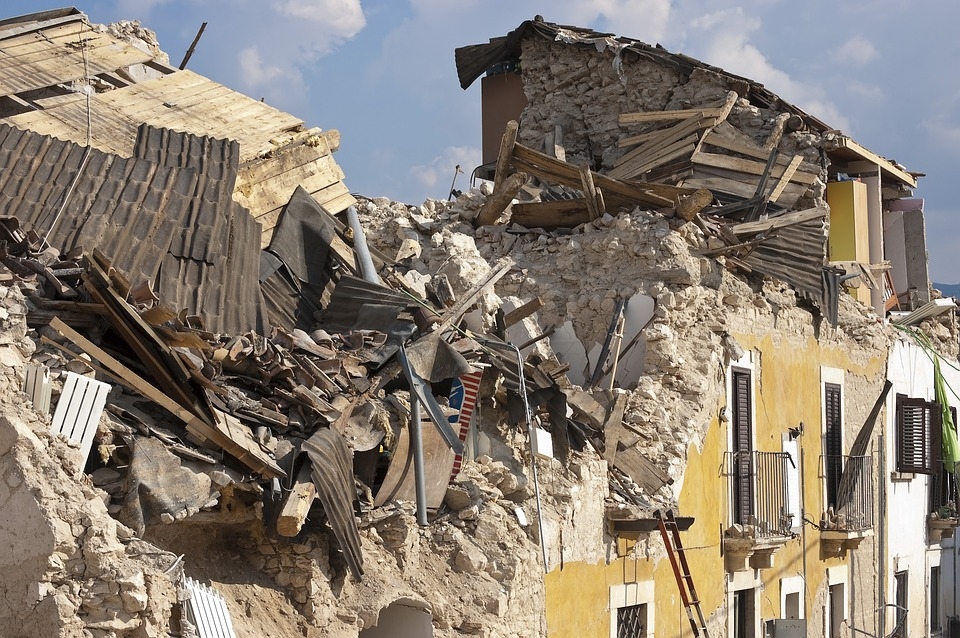 With the news of many natural calamities that have affected the West in recent years, it appears that another one may occur. A new report reveals that the Cascadia fault can once again trigger San Andreas, therefore causing a major earthquake.

Express reports that as there are two impending earthquakes that could potentially cause very serious damage in terms of aftershocks, experts believe that the first earthquake might trigger the second one, leading to more destruction. One of the two major earthquakes would be located in the San Andreas fault in California, while the other would be located in the Cascadia Subduction Zone, which remains along the West Coast of the United States. The latter would be the one to look out for as this was predicted to have a magnitude of 9.0 on the Richter scale if it ever occurs.

The Cascadia fault is believed to have triggered earthquakes every 200 to 530 years, with the last one occurring in 1700. During that time, the fault slipped by 20 meters causing a rupture measuring 620 miles along the West Coast. If it should happen again, then the West Coast of the United States and the tip of British Columbia in Canada will be affected.

According to Oregon State University’s Chris Goldfinger, when there are two connecting faults, there is a big chance that the faults will interact in one way or another. This would mean one fault could trigger the other one, causing more destruction.

Previously, California has already experienced a strong earthquake. The earthquake that hit the southern part of the state had a magnitude of 6.4, with the epicenter close to Ridgecrest. Ridgecrest, as well as Los Angeles and Las Vegas, were affected by the quake.

As far as any casualties go, there have been fires that occurred from structures as well as damaged roads. Fortunately, there were no fatalities reported at the time. This may be partly because the earthquake occurred in a rather remote region, the destruction it may have caused the region was more on roads and structures rather than human casualties.