‘The Winds of Winter’ Release Date: Will George R.R. Martin Launch the Book This Year? 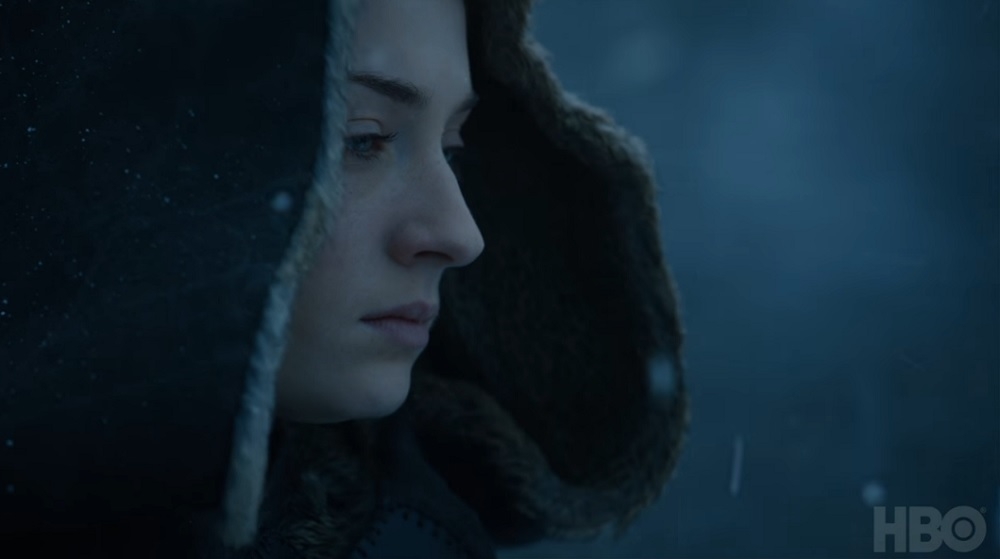 “The Winds of Winter” author George R. R. Martin has been talking about the upcoming book more frequently in late 2018 than he did in the past couple of years. That and the reports that he has gone back to his secret writing place have encouraged many fans to hope for a 2019 launch.

A sub-Reddit thread started by u/Yhaweh is gaining a lot of attention including some of the popular “Game of Thrones” theorists such as u/BryndenBFish. The original poster is optimistic that “The Winds of Winter” could be released this year for several reasons. One of them is the confirmation that has been staying in his remote cabin where he finished previous projects such as “A Dance with Dragons.”

Martin promised fans will definitely see the end of “A Song of Ice and Fire.” This means that “The Winds of Winter” and “A Dream of Spring” will certainly be released in due time. It was also taken as an indication that the best-selling author “may be really close to the end or, at the very least, it is in a good phase of writing.”

The well-known “Game of Thrones” theorist also pointed out that the upcoming HBO series, dubbed “The Long Night,” will likely contain plot details included in “The Winds of Winter.” This could be motivating the author to release the sixth ASoIaF book before another TV series adaption precedes it.

However, without any official announcement from Martin or his publisher, there is always a chance that “The Winds of Winter” could miss another year. And the sheer amount of work this book requires might be a reason for more delays.

Martin admitted to the Guardian that he had been “struggling” with “The Winds of Winter” for years mostly because of the overall complexity of the story. He likened it to writing “a dozen novels” each having its own protagonists, villains, plots, and supporting characters that he has to weave into one absolute book.