‘The Winds of Winter’: George RR Martin says ‘TWOW’ is not yet done; Book has different ending from ‘Game of Thrones’ 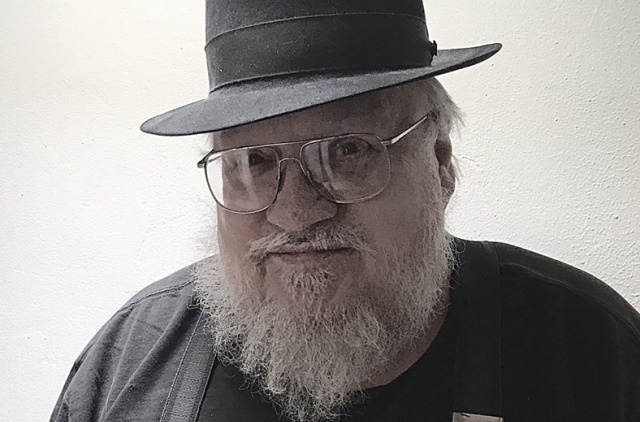 “The Winds of Winter” is really late, but its author George RR Martin said that he will still release the book. Some of the fans have already given up because it has been nine years since the 71-year-old author released the fifth book in the “A Song of Ice and Fire” series.

Martin made a promise several times since 2011, but he was not able to, but apparently, he failed to deliver. His last statement about the release of “The Winds of Winter” was posted in May 2019, and he wrote in his blog that the book would be in his hands by the end of July this year. The deadline that he set himself is just a few months away - can he fulfill his promise this time?

Is the book already finish?

Martin admitted that “The Winds of Winter” is not yet finished, and he revealed this info just this month. This admission is making fans anxious because, with only about five months left, it seems he will not make it to the deadline.

The Daily Mail reported that GRRM insisted that he is still working on “TWOW” despite the belief of many fans that, at this point, he could be just arranging for the publication and other things needed for its release. But then, the author said that he will finish both “The Winds of Winter” and “A Day of Spring” to complete the “ASOIAF” novel series.

“I continue what I've been doing for years and I still try to finish first the next book Winds Of Winter and then the follow-up novel A Dream Of Spring,” the publication quoted Martin as saying. “These are the things I concentrate on. After that, we will see.”

How “The Winds of Winter” will end is sort of controversial because as everyone already knows, “Game of Thrones” has ended and its story was based on the books of “ASOIAF.” Thus, many are asking if the novel will end in the same way.

Martin explained that “TWOW” and “GoT” will have a different ending. In his recent interview with the German newspaper Welt, he said that he will not follow the drama series’ story especially the finale. He admitted that when the TV series caught up with him, he was put into so much pressure.

“People know an end – not the end,” he told the paper. “The makers of the TV series overtook me, which I didn't expect.”

People who watched “Game of Thrones” were disappointed with how the story concluded but George RR Martin will write it differently so fans may still get the ending that they anticipated. Meanwhile, “The Winds of Winter” exact release date has yet to be announced.