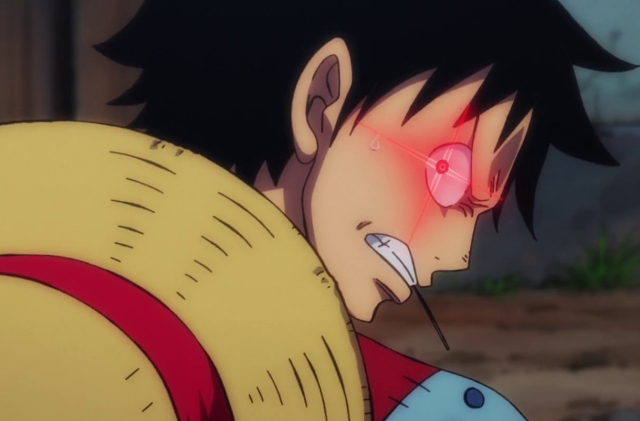 “One Piece” chapter 969 is coming up next and it will mark the end of the backstories about Roger and Oden. This means fans can expect explosive plots as the climax for their stories is approaching.

Surely, fans want to know more about Oden and Wano country but there are also others who would like Luffy and the Straw Hat Pirates to return. In “One Piece” chapter 969 fans will get their wish because as Oden’s story ends, the timeline will go back to the present where Luffy is the main character.

Roger and his Pirate crew

Roger and his crew will disband and he will also leave his ship. He will go back to Wano but by that time Orochi with the help of Kaido already acquired the region. Oden will step in since he is the rightful shogun who must be Wano’s leader. He will destroy Orochi’s army as he could not accept what Orochi did to Wano.

Oden ended up in jail as ordered by Orochi but as per the details posted on Reddit, he is not really who he is but an old woman who used her devil fruit power to transform into the likeness of Orochi. The grandma was in Kaido's crew and her name according to Kaido’s card game is “Ace" since she is the ace for Kaido who can change her appearance into anything.

Roger’s death and the one piece treasure

In “One Piece” chapter 969, Oden learned about Roger’s death one year after they separated. It was in the newspaper and this made him sad. Later, Gecko and the Beast Pirates will be involved in a fierce fight that will show Moria stealing Ryuma’s body.

Roger Pirate who discovered the one piece treasure was executed by the world government. Prior to his execution, he declared that anyone who can find one piece can claim ownership to it.

Kaido and Orochi made Oden really furious and he reached his limit when Kaido killed his family. Now Oden will seek revenge but he will be killed in the end. Luffy will return to the present timeline once Oden is gone.