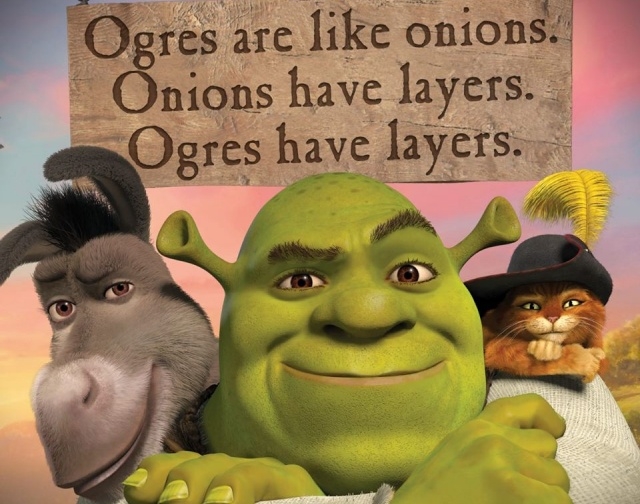 “Shrek 5” is one of the animated films that is loved by millions of moviegoers. The film also led to the production of spinoffs and TV shows. Even some of its characters went on to have their own standalone movies such as “Puss in Boots.”

Since many people around the world love “Shrek,” Dreamworks wants to continue making them happy by making more movies, and it has now come to the fifth film installment. However, the studio is taking years to release it finally. Since the film was confirmed, there is no word about its filming, but despite this, it is surely in the works already, and here are the proofs.

Evidence of its production

“Shrek 5” is in production, although there is not much information about it. One of the proofs is the fact that Dreamworks and NBCUniversal discussed and agreed to make another “Shrek” film. The team also started pre-production works as well, which should not have proceeded if the movie has been canceled.

The companies also hired a new writer to give “Shrek 5” a new life. They requested something fresh, and writer Michael McCullers was able to do that. His unique stories will offer something out of the ordinary for the viewers to enjoy. What’s more, he already completed the script a few years ago, and it is ready to be used for filming.

“I finished that script which I really, really, really love and it’s really personal to me,” he told The Hollywood Reporter. “It’s got a pretty big reinvention behind it that I guess I can’t really reveal, but since DreamWorks was sold to Universal in that time for over $3 billion, I imagine they’re particularly interested in it stepping up and actually figuring out the future of the franchise in that way on the corporate level.”

Lastly, Dreamworks and NBCUniversal provided another proof that “Shrek 5” was still happening when they reconfirmed that the movie will arrive in theaters. It is clear that it was not scrapped as rumored.

Will there be a lot of changes?

“Shrek 5” will not be the same as the previous movies. It was made clear that it will be a reboot instead of a sequel, which means the fifth movie will not pick up from where the fourth movie left off. What the fans will see is a reinvented animation with storylines that people of today would be able to relate to.