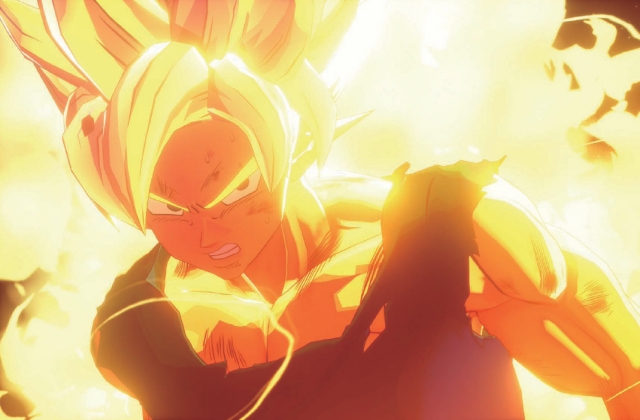 “Dragon Ball Heroes” episode 20 is coming, but sadly, it will mark the end of the first season. Fans of the anime already know that the finale showed the ultimate fight between Super Saiyan Blue Gogeta and Hearts, the Godslayer, with the former emerging as the victorious fighter. “Dragon Ball Heroes” season episode 19 was called "Decisive Battle! Time Patrol vs. Dark King!"

and as the title suggests, it was a decisive battle because the future of the universe depends on who will win. It appears that this was the finale already, and it was explained that the upcoming episode would not be a continuation of the last story.

Via Twitter, DBSChronicles clarified that “Dragon Ball Heroes” season 1 episode 20 is not the finale or beginning of season 2. Rather, it is a special episode for the climax of the “Dark Demon Realm Mission.” This arc tells the story of the conflict involving the Dark Empire and the Time Patrol.

“Dragon Ball Heroes” episode 19 was indeed super exciting, and the fans loved the ending too. This is because the heroes were able to topple and put the villains in their place. Gogeta won in the long battle with Hearts, but he did not fight alone as the Z fighters that include Piccolo, Trunks, Android, Hit, Jiren, and the other warriors were also there and helped save the universe.

Goku and Vegeta’s fusion was the ultimate reason as to how they were able to defeat Hearts Godslayer, who exhibited his power that almost annihilated the Z warriors. The energy that he released was no joke, and in fact, the heroes were also stunned and thought that they would fail. But they made it, and the universe has been preserved.

There is no update regarding the exact plot of “Dragon Ball Heroes” episode 20. As for its release date, it was said to be coming next month.

This will be followed by season 2, which is expected to arrive between May and June, as per Otakukart. Fans should stay tuned for new updates as the announcement could come anytime now.