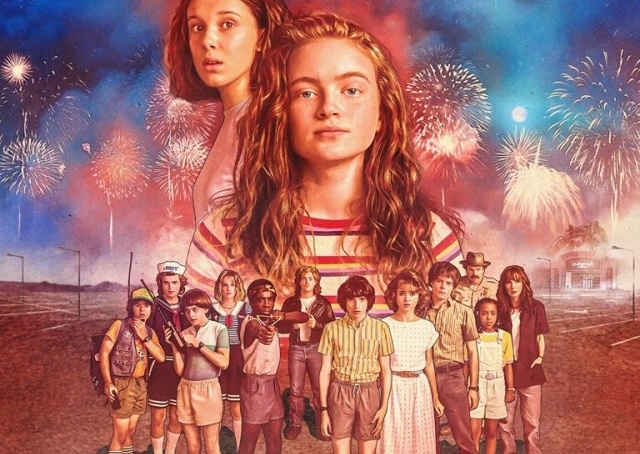 “Stranger Things” season 4 is one of those series that is always awaited by fans. This is because the sci-fi drama always provides thrilling episodes that never failed to excite the viewers.

With that said, it is not hard to understand why Netflix was quick to renew the show after the third season ended. The biggest streaming provider uploaded a teaser back in September to announce the return of the show through “Stranger Things” season 4.

Aside from confirming the show’s renewal, Netflix also lets the viewers know that “Stranger Things” season 4 will not be happening in Hawkins. It seems that the setting for the upcoming installment of this sci-fi drama is taking place somewhere else. But where is it?

The theories and new location prediction

The showrunners previously revealed that they still have to decide on what will happen next in “Stranger Things” season 4. It was revealed that even Hopper’s fate is not yet certain, although filming is already underway.

“We don’t know a lot, but we do know a lot of the big broad strokes,” Ross Duffer, co-creator of “Stranger Things,” told Entertainment Weekly. “At the end of season two, we knew about Billy. We knew that the Russians were going to come in.”

This means that they can still change how the storylines are unfolding, so more flashbacks could be expected. The flashbacks or dreaming scenes are also a great way to pave the way for plot twists and different turn of events.

In any case, fans believe that “Stranger Things” season 4 will be set in Russia, where it was also theorized that it was where Hopper ended up after the machine in Hawkins blew up. It was also suggested that the Hawkins lab is not just the only place where experiments and tests are being done to children with special abilities.

As Screen Rant reported, there could be a lab in Russia too; thus, the possibility of the existence of Russian Eleven is high. Also, if this is really the case, then there could be more subjects that everyone does not know of yet, but they could be revealed in “Stranger Things” season 4.

Hopper - Where is he?

Also, there are theories that Hopper is alive, and he could be somewhere like in Russia. This was suggested after it was reported that filming of “Stranger Things” season 4 was said to be taking place in Lithuania.

Meanwhile, “Stranger Things” season 4 will not be around this year but may be scheduled to premiere in early 2021. This is because the drama is still being filmed and it will finish in August.