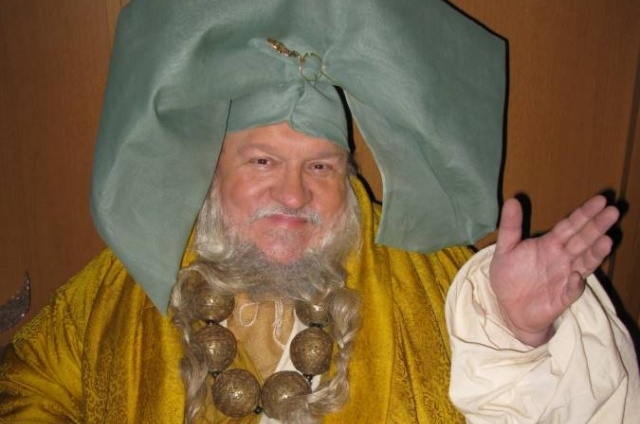 “The Winds of Winter” is still under the category of “work in progress” even after almost nine years when it was first announced. Its release has been pushed back a lot of times so it is understandable why some fans are frustrated and tired of waiting already.

While the waiting game for “The Winds of Winter,” the sixth book in the “A Song of Ice and Fire” book series continues, its author George RR Martin, made a new promise to publish the much-awaited book in July or August this year. He made this vow in May 2019 and the promised date is almost here.

However, Martin shared that the Worldcon, the event where he said he would launch “The Winds of Winter,” has been canceled due to the current COVID-19 pandemic. Apparently, this means that fans will not see the book in the bookstores in three or four months’ time like what the 71-year-old author said last year.

This is bad news but he said that there is a “silver lining” in this delay and the coronavirus crisis that is gripping the world today. GRRM recently shared that he has been writing “The Winds of Winter” since the global lockdown. The author shared that since most of his activities have been canceled, he is also in isolation like everyone else today and this gave him more time to focus on writing “The Winds of Winter.”

“In other virus-related news, conventions and festivals and sporting events continue to cancel or postpone all over the world, including SF cons, Martin wrote on his blog on April 2. “If there is a silver lining in these clouds, this will give me more time to finish ‘WINDS OF WINTER.’ I continue to write every day, up here in my mountain fastness.”

Fans have been saying that George RR Martin is procrastinating again that is why it is taking him a long time to complete “The Winds of Winter.” But there are optimistic fans who see this procrastination in a different light by saying that they think that the author is only fine-tuning the book before finally releasing it to the public.

“Call me an optimist but I like to think he's polishing WINDS to an even better sheen than DANCE,” a podcast host tweeted. Another one agreed with this by stating, “I agree. I think Winds will be a masterpiece. So many storylines I want to read about and he has really taken the time to get the story where he wants it. It should be fantastic.”

“The Winds of Winter” has no official publishing date as of now.