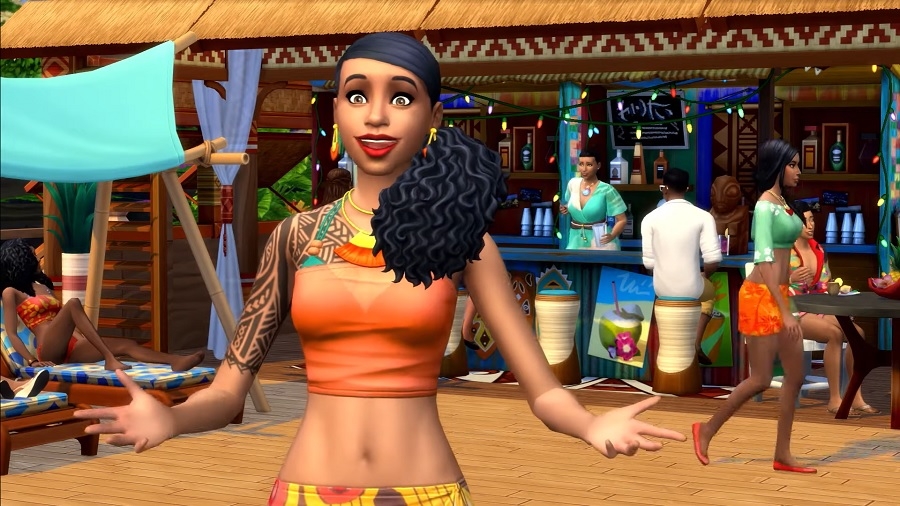 Within a few weeks, it is going to be full five years since “The Sims 4” was originally released on Windows PC. In the life simulation game’s franchise, that amount of time is usually what it takes for them to release a new main series installment. So it is understandable if more and more fans are starting to ask, “Where is ‘The Sims 5’?”

Unfortunately, several major video game conventions have already taken place, including EA Play, but fans have not heard anything about “The Sims 5” yet. Considering EA and Maxis’s previous strategies in launching new titles again, this is an indication that a sequel will not be released anytime this year.

‘The Sims 5’ development not announced yet

There were speculations that “The Sims 5” could be released in 2019 because the earlier titles were mostly launched in five-year intervals. However, as mentioned, that does not seem to be happening this time for several reasons.

In the case of “The Sims 4,” the game was announced on May 2013 that was about 16 months before it was officially released on Windows PC in North America. With the lack of any official word about “The Sims 5” at this time of the year, it is safe to assume that no new game will be announced, let alone released in 2019.

It was also reported that EA and Maxis would be producing more expansion and game packs for “The Sims 4.” This means the latest main series installment will have a much longer gameplay roadmap, thus, pushing back the release date of “The Sims 5.”

Avid fans have told others through online discussions that this strategy explains why almost all “The Sims 4” expansions were released one each year. Others have even speculated that a new installment might not arrive until 2023.

Overall, it is important to note that EA and Maxis have yet to confirm the making of “The Sims 5” because they are still obviously busy supporting “The Sims 4” with new contents. Just last June, the developers launched the latest “The Sims 4” expansion called “Island Living” that serves as the seventh expansion pack for the game. Meanwhile, a new game pack called “Realm of Magic” has also been announced and anticipated to be released before 2019 ends.