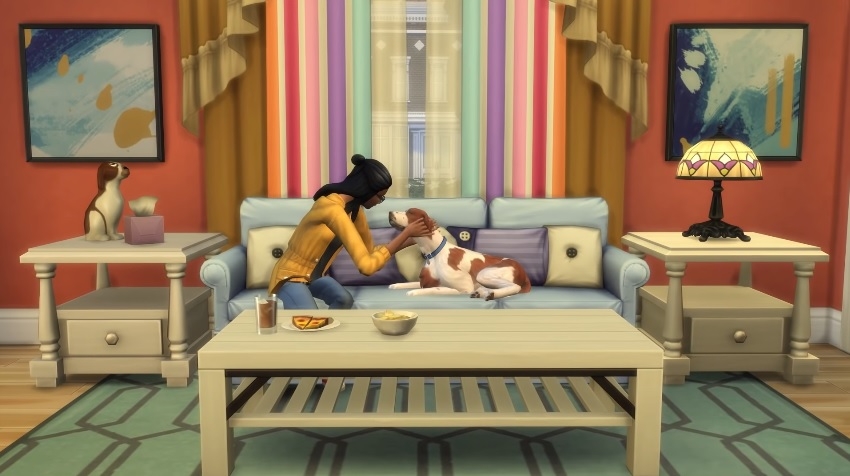 From the trailer of “The Sims 4: Cats & Dogs” | Photo credit: EA/Maxis via The Sims channel / YouTube screenshot

EA and Maxis may have been very quiet about their plans for “The Sims 5,” but it appears that the PlayStation Magazine is not. The latter listed the next life simulation title as one of the “incoming” games to Sony’s next-generation console PlayStation 5.

This year is going to be important for the gaming industry as Sony and Microsoft confirmed they will be launching the PS5 and Xbox Series X, both next-generation consoles, before the end of 2020. While the plan for the latter’s backward compatibility program is more defined at this point, Sony promised through a recent issue of the PlayStation Magazine that it would also cater to plenty of anticipated AAA games, including “The Sims 5.”

A screenshot of the magazine showing an alphabetical list of “incoming PS5 games” has been making rounds online and giving hope to fans avidly waiting for “The Sims 5.” However, the listing does not give any other spectacular information as under the name of the game, players can only find “ETA TBC” written.

That means the release date window of “The Sims 5” is yet “to be confirmed,” which corresponds to the fact that EA has not even recognized the game’s development. But EA CEO Andrew Wilson also mentioned in an earnings call earlier this year, “Maxis continues to think about The Sims for a new generation across platforms in a cloud-enabled world.”

That statement could be one basis to include “The Sims 5” in the PS5 games list. In this sense, it appears to be more of a placeholder than it is an official announcement.

‘The Sims 5’ release date: PS5 will be launched earlier than the game

The magazine agrees with earlier reports suggesting that the next life sim would not be dropping anytime soon as it marked its expected release window as 12+ months. There is no doubt that the PS5, confirmed to launch in holiday 2020, will arrive much earlier than “The Sims 5.”

With the way things are going for “TS4” right now, Maxis and EA could go on for the next year or two and release a slew of new content updates for the current game. While that is not generally bad news, it also means “The Sims 5” release date would be pushed further into the future.