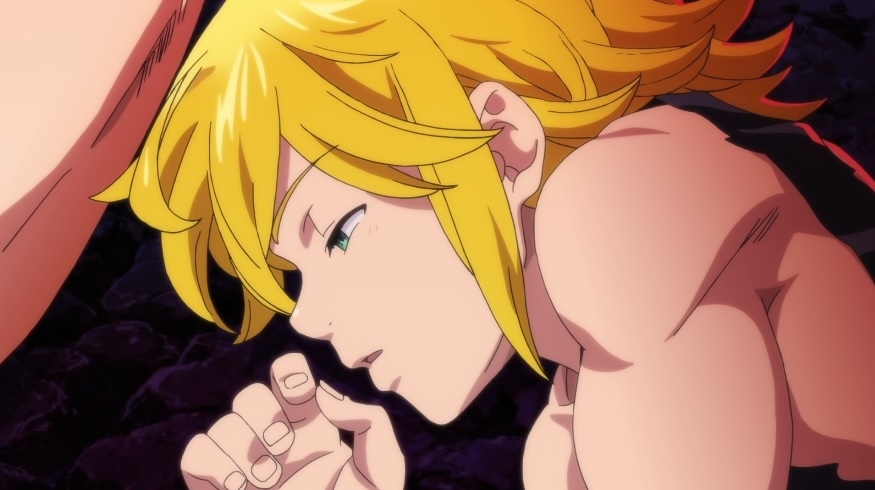 The exact release date for “The Seven Deadly Sins” season 4, titled “Dragon’s Judgement,” has been finally announced. Meanwhile, when the series returns, the protagonists will immediately face daunting tasks, including Ban and Meliodas, who have to find a way out of Purgatory.

‘The Seven Deadly Sins’ season 4 release date, where to watch

“The Seven Deadly Sins” season 4 was supposedly joining the fall 2020 lineup of anime premieres. However, its production was interrupted due to the COVID-19 pandemic, thus, pushing its release date to early next year.

On the bright side, “The Seven Deadly Sins” season 4 is just a little more than a month away from being released. “Dragon’s Judgement” is confirmed to start airing on Jan. 6, 2021, in Japan. Details are still unclear on where fans can watch the new episodes outside Japan. Netflix has yet to announce if the new episodes will be released in a timely manner on its platform or if fans would have to wait months after its Japan premiere schedule.

Speaking of streaming “The Seven Deadly Sins” season 4 on Netflix, fans should note that they are likely to find “Dragon’s Judgement” labeled as the fifth season. The difference in the season count does not affect the plot, and this has been the case since Netflix referred to the special four-episode anime original miniseries “Signs of Holy War” as season 2.

‘The Seven Deadly Sins’ season 4 plot, spoilers: What to expect

One of the main conflicts that the protagonists will have to face at the beginning of “The Seven Deadly Sins” season 4 is focused on Meliodas. The latest episode showed him in Purgatory with a risk of completely losing his emotions. Based on what happened in the manga, Ban takes it upon himself to brace through the Purgatory to find and save Meliodas. That means his task includes searching for Meliodas’ emotions and soul as well.

The saga of “The Seven Deadly Sins” is expected to end in season 4, considering the remaining manga chapters it has yet to cover. The manga series has also ended last March with 346 chapters. A sequel series with all-new characters have been confirmed and will start serialization on Jan. 27, 2021, on Weekly Shonen Magazine.