'The Last of Us Part 2' release date, pre-order: All the exclusive items on Ellie and Collector's Editions 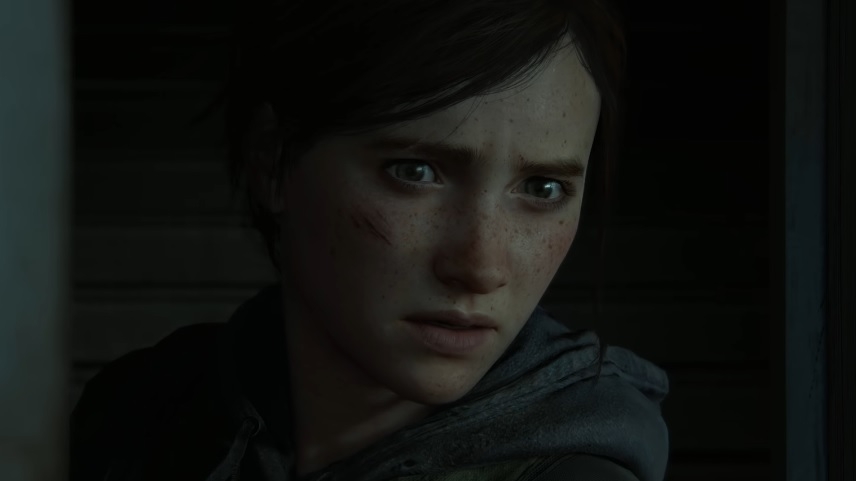 From the release date trailer of ‘The Last of Us Part 2’ | Photo credit: PlayStation/YouTube screenshot

Naughty Dog’s popular action-adventure titles are more than just video games to many fans. Its intricate gameplay stories and memorable characters have become staples in the pop culture, making the array of “The Last of Us Part 2” pre-order editions a little more special.

Pre-orders usually reward players with in-game bonus items. But avid fans are on the lookout for the more expensive editions that ship with exclusive collectibles. These are purchase options available now for “The Last of Us Part 2.”

The Ellie Edition is the most expensive “The Last of Us Part 2” pre-order tier that costs $230. It is the only one that comes with a life-size replica of Ellie’s backpack and an exclusive embroidered patch with the game’s logo. Aside from the digital soundtrack, this purchase also comes with a 7-inch vinyl record containing the original music used in the game.

“The Last of Us Part 2” Collector’s Edition, priced at $170, will be shipped with a 12-inch Ellie figurine, a life-size Ellie bracelet, a 48-page mini art book published by Dark Horse, six enamel pins, five stickers, and a lithograph art print with a thank you note from Naughty Dog. All these items are also included in the Ellie Edition.

Other items such as the steelbook case and digital bonuses, including a PlayStation 4 Dynamic Theme, six PS Network avatars, and digital copies of the soundtrack and the art book, will be included in the above-mentioned pre-order editions. But these are also offered on the more affordable pre-order options such as the Special ($80) and Digital Deluxe ($70).

Players who just want to get the base game can also opt for the “The Last of Us Part 2” Standard Edition that costs $60 and available in digital and physical copies. This comes with two in-game bonus items that are available on all pre-order editions, as well. The Ammo Capacity Upgrade provides an instant boost on Ellie’s pistol, and the Craft Training Manual gives players access to crafting recipes and other upgrades as soon as they start playing The game will be released on May 29, 2020, only on PS4.