‘The Last of Us Part 2’ release date: Next State of Play rumored to take place in Nov.1 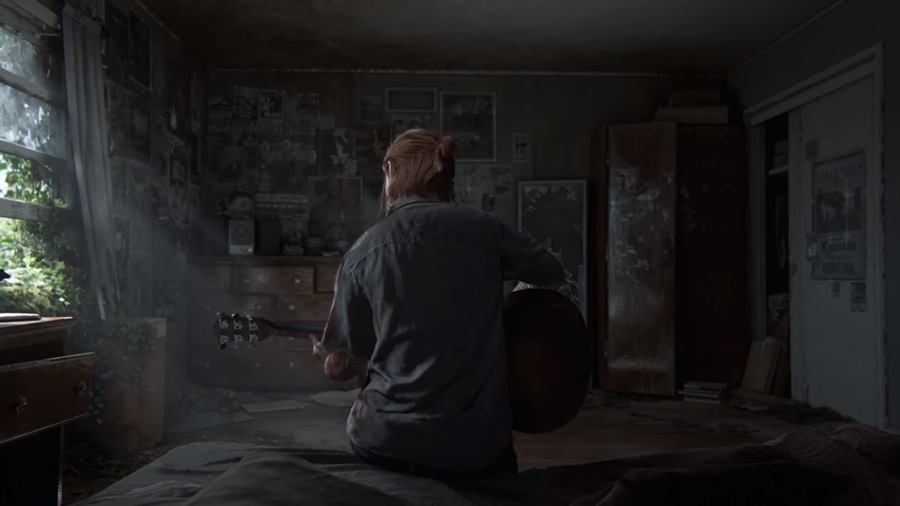 Another gameplay demo for “The Last of Us Part 2” was rumored to be unveiled in this year’s Gamescom. However, as the event comes to a close, there’s still no news about the sequel prompting others to believe that it will be featured in Sony’s next State of Play.

So when is the event going to occur? That remains unconfirmed as of this writing. However, rumors would have it that details about “The Last of Us Part 2” may come on Nov. 1 since Sony has supposedly scheduled the upcoming live stream during that time.

The bad news is that the rumors came from 4chan, a site that’s well-known for trolling people, Gamesradar reported. Nevertheless, there is a small possibility that this latest “The Last of Us Part 2” rumor may be true since the sequel was a no-show in Gamescom.

There has been a lot of excitement surrounding the title since its predecessor is considered as one of the best games to ever grazed the gaming community. Indeed, the story between Joel and Ellie is a layered narrative filled with emotional and gripping moments in between. Now, “The Last of Us Part 2” will be continuing their journey.

This time, however, Ellie will be the playable character, and Joel will take the back seat. And speaking of Joel, voice actor Troy Baker may have hinted that the iron-willed protagonist may be the villain in “The Last of Us Part 2.”

Or at least, he’ll make some very questionable decisions for himself and others around him moving forward. Baker said that Joel is more of a villain than a good guy when all things are laid on the table, prompting others to believe that he may be the overarching antagonist in “The Last of Us Part 2.”

“If he was to lean anywhere I think that Joel would consider himself a villain, which is why he can say that he’s been on both sides. Like he can say ‘I’m just a guy trying to get by,” Baker said. Of course, his statement doesn’t necessarily confirm that Joel will indeed be a bad guy in “The Last of Us Part 2.”

But the sentiment is quite curious, especially since voice actress Ashley Johnson said that the sequel would be an emotional roller coaster. As for the release date of “The Last of Us Part 2,” Sony and Naughty Dog have remained tight-lipped about this front as well. But game journalist Jason Schreier predicts the title may be hitting the shelves in February 2020.