'The Last of Us Part 2' release date delay, gameplay: Why Naughty Dog pushes back game's launch 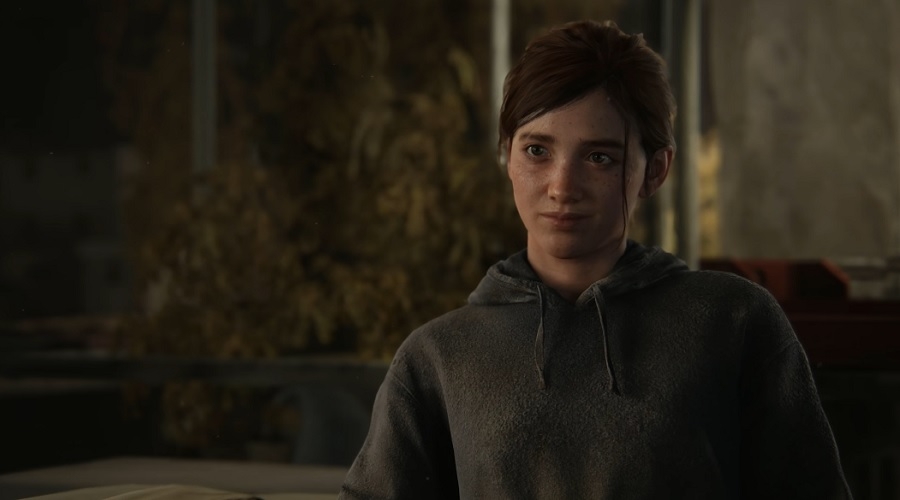 Naughty Dog has confirmed that “The Last of Us Part 2” will be released at a later schedule than what it has just announced in September. This kind of news usually disappoints the fanbase, but gamers avidly waiting for the sequel have been very accepting of the new launch date.

'The Last of Us Part 2' release date: Naughty Dog comes clean on why they needed to delay the game’s launch

“The Last of Us Part 2” was undeniably one of biggest titles featured during Sony PlayStation’s State of Play presentation in September. Aside from a new trailer that confirmed Joel is still part of the sequel, Naughty Dog also used this opportunity to announce that the game was set to be released on Feb. 21, 2020.

After a month, Naughty Dog released a new update specifically about the release date of “The Last of Us Part 2” through a blog post signed by the game director Neil Druckmann. Right in the first paragraph, Druckmann announced they have decided to move the game’s release date to May 29 next year.

The statement did not specify what actually caused the delay, which is not surprising. But Druckmann wrote that the developers realized the weeks following the State of Play that they need more time to finish sections of “The Last of Us Part 2” in time for Feb. 21, 2020. “We simply didn’t have enough time to bring the entire game up to a level of polish we would call Naughty Dog quality,” the developer said.

Instead of compromising the quality of “The Last of Us Part 2” upon release and opt for post-launch patches, Naughty Dog decided to simply announce a release date delay. “This new release date allows us to finish everything to our level of satisfaction while also reducing stress on the team,” Druckmann added.

Fans of the franchise have been waiting six years for “The Last of Us Part 2” to reveal how the story of Ellie and Joel continues. A delay announcement just shortly after the release date was announced could have caused a backlash.

However, reading through replies and comments on Twitter and on the PlayStation blog page shows that most fans are being positive and understanding about the major change of plans. “The Last of Us Part 2” is exclusively launching on PlayStation 4.