‘The Last Of Us Part 2’ release date: Game will be emotionally draining as hinted by voice actress Ashley Johnson 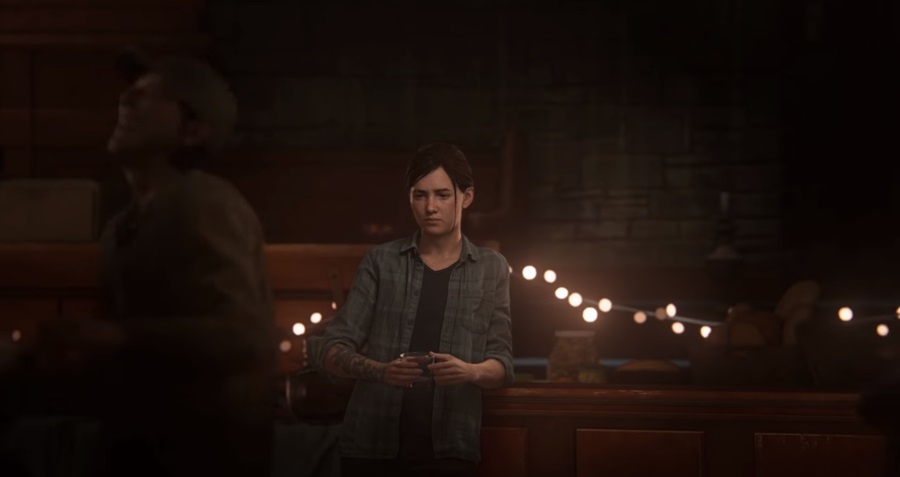 “The Last Of Us Part 2” made no appearance during this year’s E3. As such, its release date is still up in the air with February 2020 considered as the most likely time that the sequel will hit the shelves.

Details about the story of “The Last Of Us Part 2” are also scarce, and it’s unclear what sort of plot the game will tell. However, Ashley Johnson – the voice actress of Ellie – hinted that the sequel would be an emotional rollercoaster.

In an interview she gave with Critical Role, Johnson said that it was physically, mentally, and emotionally draining to shoot scenes for “The Last Of Us Part 2.” She even said that there were days that she would come home with bruises all over her body due to how physically taxing some of the scenes were.

This suggests that game director Neil Druckmann has once again given emphasis to the emotional journey that Ellie and Joel will take. If so, then “The Last Of Us Part 2” will likely tug the heartstrings of the gamers once again, especially with violent factions present in the game.

With the excitement surrounding the sequel higher than ever, fans have been wondering when Naughty Dog will release new information about the title. Unfortunately, both the studio and Sony are maintaining their silence about “The Last Of Us Part 2.”

The most likely event that would feature the game will be on the next State of Play. But that, too, doesn’t have a date yet either. The last time that Sony hosted such an event was back on May 9. It was initially assumed that another State of Play would drop after E3 given that Sony didn’t attend the conference. But it’s been more than a month, and no announcement from Sony has been made. However, we might be hearing significant news about “The Last Of Us Part 2” this coming September.

The assumption is rooted in the fact that September is Outbreak Day, the month in which the Cordyceps Brain Infection reached critical mass. If Sony is planning to feature “The Last Of Us Part 2” in the next State of Play, September would be the perfect time to do it. But again, nothing is set in stone, and this is merely a pipe dream for now. Thus, there’s nothing to do now but wait for Sony and Naughty Dog to deliver new information about the sequel. Hopefully, that would be soon.