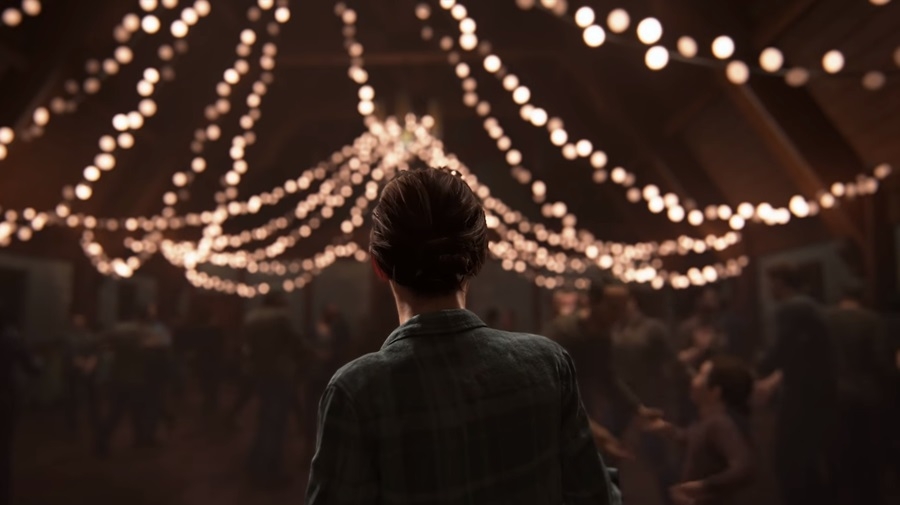 Following multiple announcements from Neil Druckmann about “The Last Of Us Part 2” in April, the game director has now fallen silent as the last leg of development is being done by Naughty Dog. But with the recent rumors claiming that the sequel will be dropping next year, Druckmann took to Twitter again to provide fans with a warning.

He said that for those who are incessantly asking when the exact release date of “The Last Of Us Part 2,” the title will be delayed for five minutes. The tweet, of course, is merely a joke and Druckmann is merely having a bit of a giggle what with the delay news looming over the title.

Initially, speculations heavily hinted that the “The Last Of Us Part 2” will hit the shelves this year, particularly in the last quarter of 2019. Several credible individuals have been hinting at this, and the gaming community was mostly in agreement that it will indeed be dropping soon.

However, the situation got muddied yet again when it was announced that “Death Stranding” – Hideo Kojima’s latest creation – will be released on Nov. 8. Kotaku’s Jason Schreier previously tweeted that “The Last Of Us Part 2” was indeed scheduled for a fall release.

But due to “Death Standing” occupying that slot, it was bumped to 2020 instead. Schreier speculates that “The Last Of Us Part 2” will likely arrive on February, a prediction that’s seemingly been backed by voice actress Ashley Johnson.

Game analyst Daniel Ahmad holds a similar sentiment revealing that the month of February is considered the internal release date of “The Last Of Us Part 2” within the doors of Naughty Dog. Of course, with no confirmation from Druckmann and the studio, it’s best to lower your expectations, especially with “Ghost of Tsushima” not having a release date as well, Gamesradar reported. One thing is for certain, however. 2020 is going to be one hell of a year for gaming.

“The Last Of Us Part 2,” “Cyberpunk 2077,” “Ghost of Tsushima,” “Elden Ring,” and “Final Fantasy VII: Remake” will all drop next year. These five are insane enough already, but other mind-blowing games are expected to make an announcement as well. So yes, 2020 is indeed going to be wild.