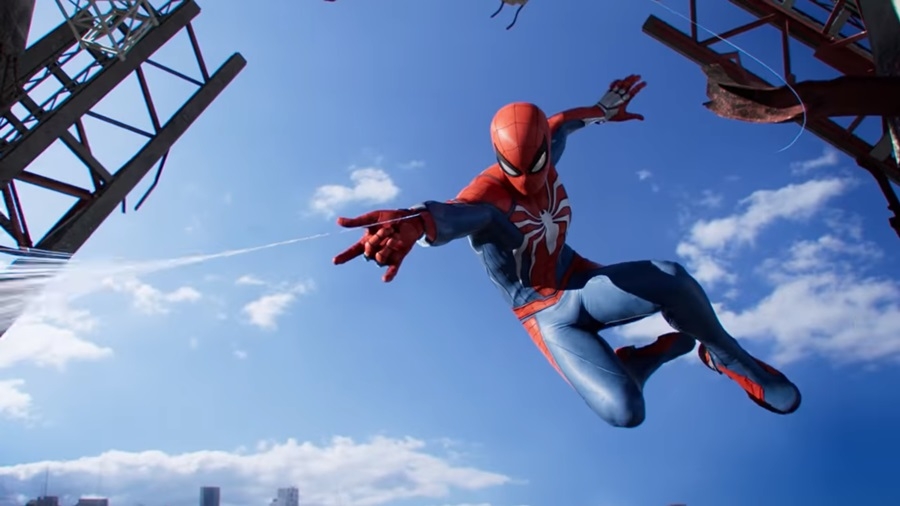 The PlayStation 5 is touted to reshape the landscape of gaming – not only within the console struggle – but the overall market of this niche as well. In an interview given by Mark Cerny with the Wired, the lead system architect of the next-gen console made it quite clear that the PlayStation 5 is a different beast.

While Cerny was excited in revealing various hardware specs of the upcoming console, there was one thing that he was particularly eager to share. And that is a Solid-state drive (SSD) outfitted within the PlayStation 5.

For the unaware, an SSD is a storage that drastically improves a game’s loading time. Of course, not every SSD is created the same way and one may be more powerful than the other. To show the PlayStation 5’s SSD capabilities, Cerny pitted the current console with the PS4 to show the difference between both devices.

The game that Cerny chose is “Marvel’s Spider-Man.” To put things succinctly, the PS4 took 15 seconds to load the game from one location to the other. The PlayStation 5, on the other hand, took only 0.8 seconds. It goes without saying that this is a massive improvement for gaming, especially since loading screens are one of the most infuriating things that a gamer has to deal with when playing a certain title. (I’m looking at you, Anthem).

Apart from this improvement, however, an SSD is also capable of speeding up the rendering of a game’s environment, which, in turn, increases a character’s movement. And keep in mind, this is but one aspect of the PlayStation 5. Its GPU, CPU, visuals, and audio has also been upgraded – all of which surpasses its predecessors by several tiers.

Add the fact that the next-gen console may be including a truly wireless VR experience and it’s looking like Sony has made a home run with this one. As for the release date of PlayStation 5, nothing has been announced just yet. Even its name is still unknown as of this writing. But we do know that it won’t be coming out this year, with speculations pointing at a late 2020 release.