‘The Curse of Oak Island’ season 7 episode 19: Lagina brothers and crew continue to find clues of buried treasures on the island 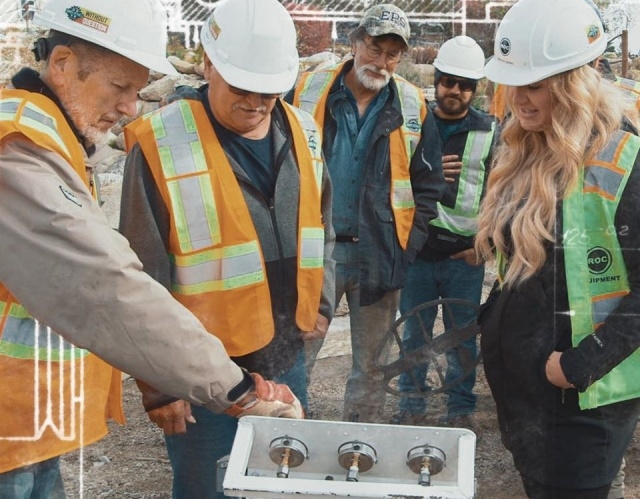 “The Curse of Oak Island” season 7 episode 19 is up next and fans couldn’t wait to view it. This is because the Lagina brothers and their team are finally digging on the spot where they believe the Money Pit is located.

In the previous episode titled “The Turning Point,” the show ended with everyone gathered at the site that they labeled as the borehole OC-1. The dig starts as the cans were installed, and the team will now see what is underneath.

This episode also showed expert geologists saying that the eye of the swamp may actually have been a clay mine in the 1700s. They said that people could have paved the way, which explains the leveled formation of rocks so that carts could pass through since clays are really heavy.

They believed that the clays were used as a sealant to prevent water in the tunnel that they had built in the past. They also investigated the ground on Samuel Ball’s property and they found an anomaly underground, however, they need to get new permits to dig and see what it could be.

As per TV Guide, “The Curse of Oak Island” season 7 episode 19 has been titled “Lords of the Ring” and its synopsis reads: “Exciting finds bring new excitement, but the team must move quickly since time is running out before they must suspend operations for the harsh winter ahead.”

It is expected at this point that “The Curse of Oak Island” season 7 episode 19 will also reveal what the test results for the ancient ring that they found. Who could it belong to? Or was it part of the treasure chests buried on the island? The team must also do their work on the swamp fast because their permit is expiring and the cofferdam is being dismantled already.

“The Curse of Oak Island” season 7 episode 19 will be on air on March 31 at 9 p.m. on History. The Cinemaholic reported that the show could be viewed on streaming sites such as Fubo, Philo TV, Sling TV, and Hulu.