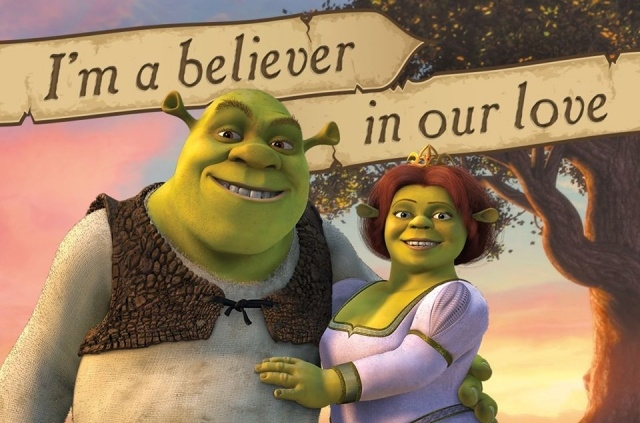 “Shrek 5” is slow to arrive but this movie was given a “go” signal a long time ago. It did not go into production immediately and was clearly delayed. However, it has been years already since it was confirmed so there are fans who gave up and believe Dreamworks and NBCUniversal axed it by now.

Canceled after being approved?

Since NBCUniversal and Dreamworks made plans for “Shrek 5” to be produced, the companies rarely release new updates about it. All that the fans get are speculations and rumors based on what the production team or other people involved in the project say in interviews.

For instance, there are stories going around that filming will no longer happen. As per Sreenrant, it came across some rumors that state “Shrek 5” has been canceled to give way to “Puss in Boots 2: Nine Lives and Forty Thieves” filming and release.

It was claimed that since this movie is set to be released in 2021, it created problems for the filming and pre-production works for “Shrek 5.” The main reasons are time and manpower since almost all the people who work for “Puss in Boots” are the same group who are in charge of the fifth “Shrek” movie.

The truth is, “Shrek 5” will still go forward after Dreamworks completes the film featuring the anthropomorphic talking cat as its lead character. Furthermore, it should be noted that “Shrek 5” has its IMDb page already which further proved that it is still coming.

The filming schedule for “Shrek 5” was estimated to begin this year. This schedule was predicted due to the leaked report that claimed the movie is arriving in theaters on Sept. 23, 2022.

Animations take longer filming time because it requires more process compared to typical filming with real actors. Thus, if the posted release date of “Shrek 5” is accurate, then two years could be enough for the team to finish the movie and have it unveiled in cinemas in 2022.

Finally, “Shrek 5” is a reboot so fans should not expect it to be similar to the past movies in the franchise. The characters will be the same and there could be new ones but the theme and plot will totally be fresh and different just like how NBCUniversal wants it to be.